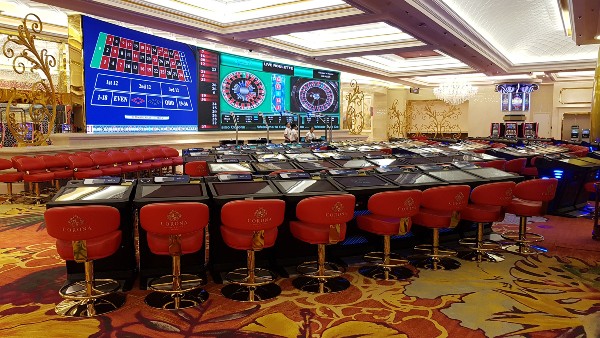 Casino Corona posted a pre-tax profit of VND108 billion (US$4.7 million) in the first six months of operation, according to reports.

The casino, which opened in January, is part of an amusement complex built by Phu Quoc Tourism Investment and Development JSC, located on Phu Quoc Island off Vietnam’s southern coast.

The casino is part of a three-year trial that allows Vietnamese gamblers over 21 years of age, and of sufficient income, to play. The country has six other casinos, which only allow foreigners.

While the casino was able to turn a profit, revenues for the group totaled VND1.15 trillion (US$49.7 million) in the period, down 10 percent year-on-year.

This was due to operating losses seen at PQT’s other operations include hotels, restaurants, villa management, and business cooperation contracts.

The new casino accounted for VND605 billion (US$25.1 million), or around half, of the total revenue figure.