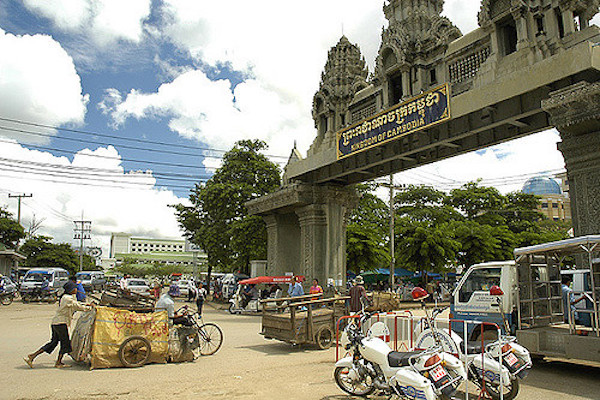 Cambodia’s casino boom is continuing with a 53 percent increase in licenses granted during 2018, local media reports.

There are now 150 licenses, up from 98 the prior year. The majority of the activity was centered on the coastal town of Sihanoukville, which now has 88 licenses granted, fuelled by inbound Chinese investment.

Local media cited the deputy director general of the ministry’s financial industry office, Ros Phirun, as saying authorities aimed to collect $56 million for 2018. “We are actively drafting a law to govern casino and gambling businesses, and when it is finalised and ready to be activated, we hope revenue from the sector will be bigger,” Phirun told the media.

Gambling operators are required to pay a US$40,000 annual licence fee.

Much of the boom has been fuelled by inbound Chinese tourism arrivals and investment under China’s “One Belt, One Road,” initiative.

More than 1.27 million Chinese tourists visited the country in the first eight months last year, a 72-percent increase over the same period in 2017.