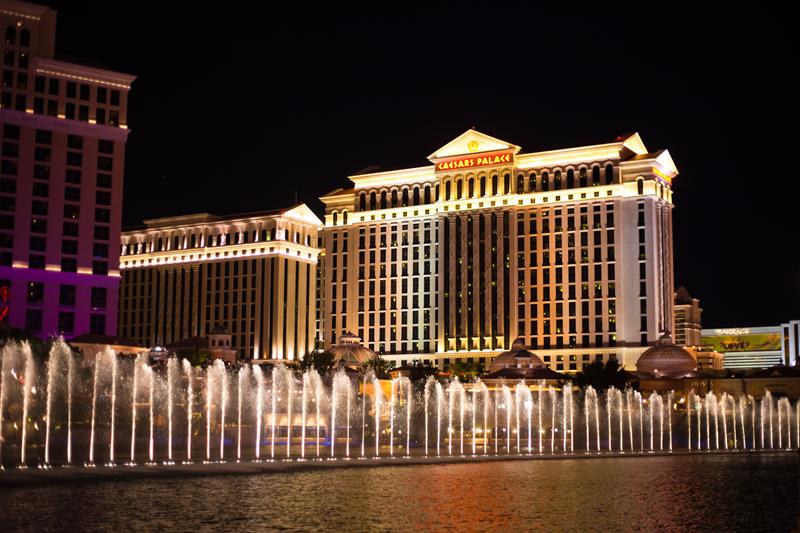 U.S. casino operator Caesars Entertainment Corp swung to a net profit of $110 million in the third quarter of 2018, up from a net loss of $433 million in the prior-year period.

Third quarter revenues reached $2.2 billion, up 121.2 percent from the prior year, due mainly to the inclusion of the results from CEOC LLC, which emerged from bankruptcy in 17Q4.

“We executed well during the quarter despite a challenging operating environment in Las Vegas and Atlantic City, and we are optimistic about the opportunities ahead,” said Mark Frissora, president & chief executive officer.

“Despite soft demand in Las Vegas during the third quarter, our booking pace is up meaningfully in the fourth quarter and we expect to deliver approximately 4 percent to 6 percent adjusted EBITDAR growth for the full year.”

Frissora added that the company is also making progress in its growth strategy with the integrated of Centaur, as well as the expansion of its U.S. sports betting business.

Regarding a recent proposal from Tilman Fertitta’s Golden Nugget, Caesars confirmed that it had received a letter from the group proposing that  Caesars acquire substantially all of Golden Nugget’s restaurant, hospitality, entertainment and gaming businesses in exchange for a significant minority of Caesars’ common shares.

“The board considered the proposal, in consultation with its legal and financial advisors, and determined that it is not consistent with the Company’s plans to create and enhance shareholder value over the long term,” said the company.