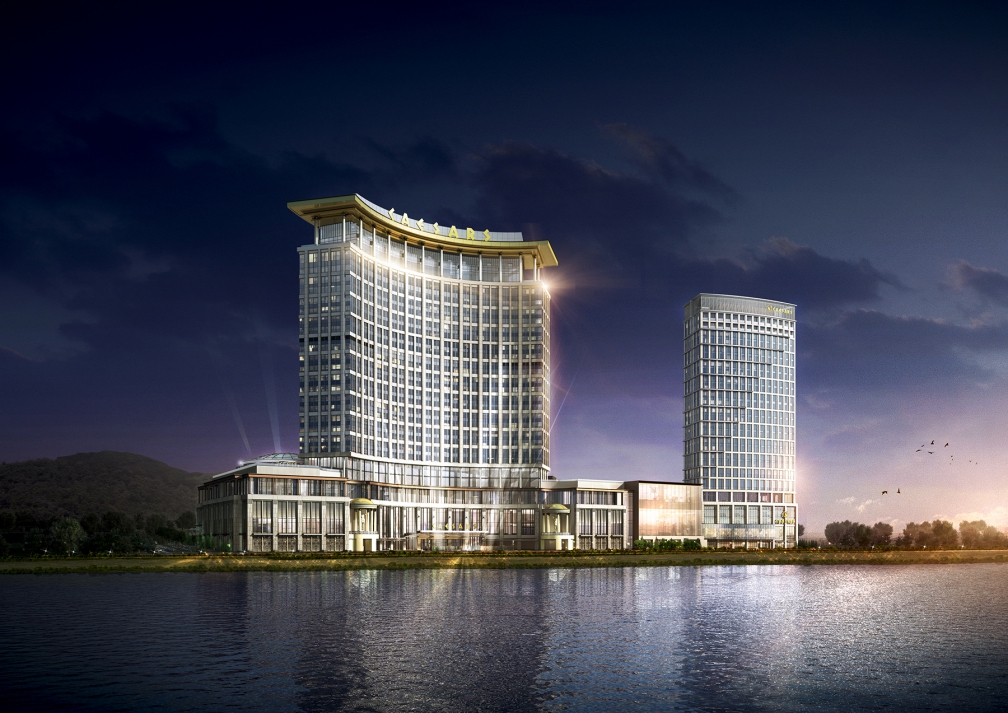 Hession made the comments during a Q3 earnings call on Wednesday.

According to the Caesars Korea website, Caesars Korea is a joint venture project formed through the partnership of Caesars Entertainment Corporation and a leading Asian real estate developer and owner of luxury hotels and resorts.

According to the Caesars Korea website, total investment is over KRW850 billion, and is expected to open in 2021.

On Wednesday, the company posted a 2.3 percent increase in net revenue in 19Q3, driven by increased consumer demand, and its hotel business in Las Vegas.

In August, Caesars Entertainment Corp officially pulled out of the race for a Japanese casino license and said it will focus instead on its current plans and commitments, including a merger with Eldorado Resorts.