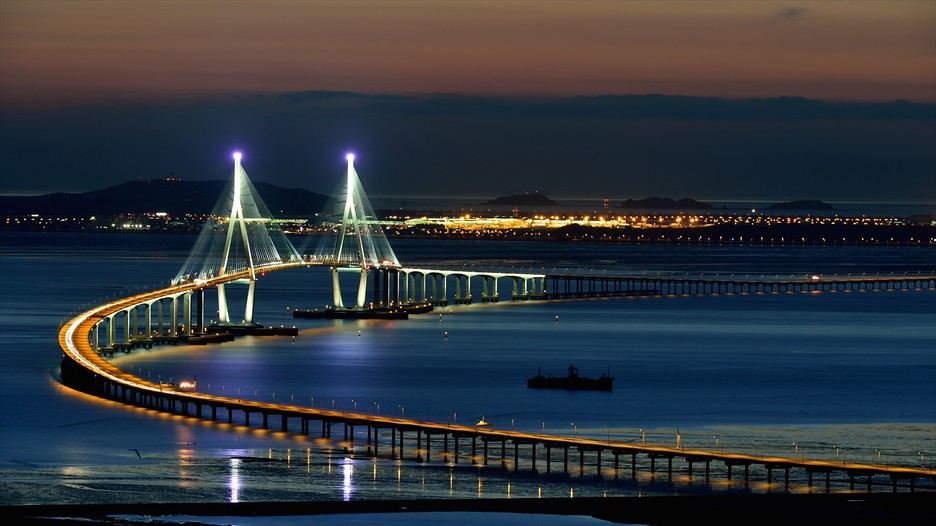 Caesars Entertainment and R&F Properties have announced they will partner on a casino development project in South Korea, according to a filing from Guangzhou R&F Properties Co. Ltd on Monday.

Upon completion of the initial closing, each company will have a 50 percent interest in the JV company. The joint venture would then acquire LOCZ Korea Corp, which is the firm responsible for the development, construction and operation of the integrated resort.

According to the filing, the agreement contemplates an equal initial equity contribution by each R&F Properties and Caesars Entertainment of US$30.5 million, as well as potential further equity contributions of up to US$110 million.

Guangzhou R&F Properties said it intends to fund its commitment for the JV Company from the group’s internal resources.

The proposed casino project in Korea has had its hurdles over the last years, with industry commentators pessimistic of the potential outcome.

Earlier this year, Hong Kong-listed Lippo Ltd said it was withdrawing from its proposed joint venture with US gaming company Caesars Entertainment Corp. for the casino resort in Korea.

Lippo said there was a number of uncertainties relating to the project, including the uncertainty as to whether a final license would be granted and the terms of the grant. It said it was in discussions with Caesar’s about the possibility for a third party to acquire the group’s interest in the project.

Last week, Lippo confirmed that it was still in discussions with Caesars Entertainment Corp. regarding the disposal of its stake in the proposed casino.

In a filing to the Hong Kong Stock Exchange on Tuesday it said an exit agreement is likely to be reached soon.