This particular internet casino wasn’t hidden behind steel doors and cameras like many of the other illegal shops, but rather had the appearance of an ordinary internet cafe. According to the police, during its run it collected revenues through illegal gambling, by connecting to overseas baccarat websites, of about 1 billion yen ($9.3 million).

The police are investigating whether or not the shop had ties to yakuza groups, which often use such illegal casinos as sources of revenue. 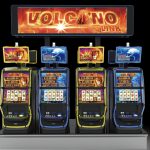 August 25, 2020
Sega Sammy Creation has announced that its new Volcano Link series of slot machines have been installed for the first time on Macau gaming... 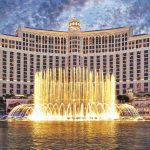 MGM to lay off 18,000 furloughed workers

September 1, 2020
MGM Resorts began laying off 18,000 furloughed workers on Monday as the impact of the pandemic drags on. 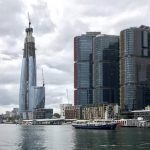