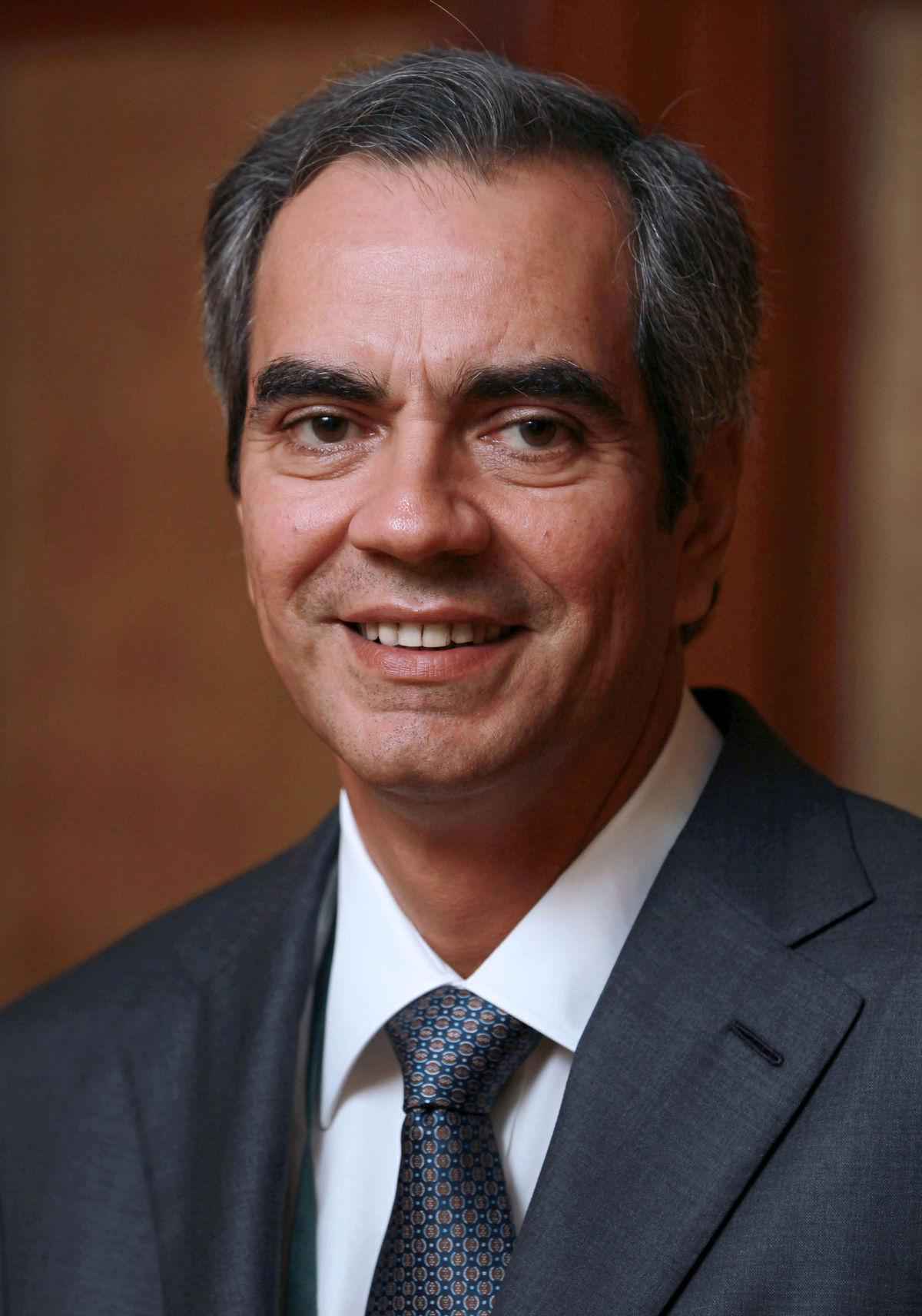 Bloomberry Resorts’ Solaire Resort and Casino saw a number of guest cancellations following last week’s attack at Resorts World Manila, but executives continue to be optimistic for the rest of the year, The Inquirer reports.

“We had a total of 40 bookings from individuals and junket [operators who cancelled],” he said.

The tycoon however said he was optimistic that the rapid growth of the sector in the first quarter of 2017 would continue for the rest of the year.

“The [gaming industry] is going stronger this year, so far. In the first quarter, we had clear growth of 48 percent,” Razon said. You have to be happy with that.”

Razon said that the aftereffects of the incident on local tourism will “die down soon”, whilst pointing out that Solaire is one of the most security conscious gaming properties in the country.

“[The issue of safety] is extremely sensitive, because it’s a hospitality business,” he said. “You have a hotel, and you have food and beverage outlets, so people have to feel safe. We have to make sure people feel safe when they’re on the property, or in the country for that matter.”