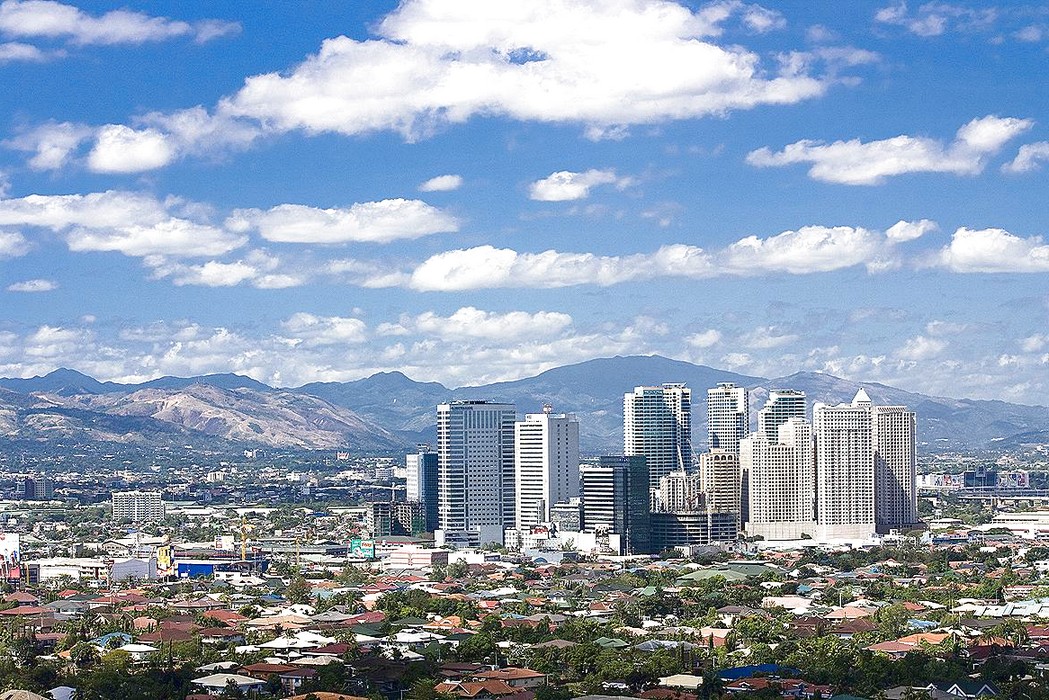 In a recent interview, Bloomberry chairman Enrique Razon Jr. noted that the Quezon City property where it will stand had yet to be cleared of informal settlers, reports Rappler.

“We may start construction early next year,” Razon said.

Last year, Razon said he planned to develop the property into a mixed-use development with hotel and casino components.

“It would be more similar to Solaire. There may be some mixed-use because there is no height restriction. There will be a casino,” Razon was quoted at the time.

Japan - January 8, 2021
A committee of the Yokohama City Council dominated by the ruling Liberal Democratic Party and Komeito quickly moved to quash the IR referendum proposal submitted after two months of signature-gathering activities by local residents, which had gained more than three times the required number of signatures.