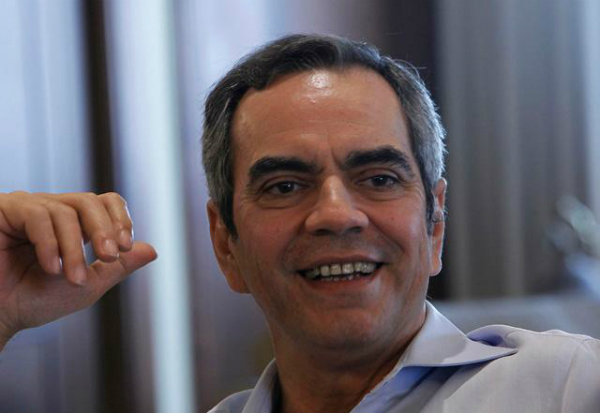 Bloomberry Resorts Corp., operator of Solaire Resorts and Casino will be increasing its scrutiny against junket operators in the aftermath of the $81 million money laundering scandal, local media reports.

In a stockholders meeting on Tuesday, Bloomberry chair Enrique Razon Jr. said the two Chinese businessmen identified as being involved in the money laundering case, have been banned alongside 18 other gamers involved in the case.

The chairman also said the company will be “very careful” and “double and triple check” any new junkets.

“Most of our fixed junkets, it’s [based on] an end of the month settlement and most of them go through all these process. So if there’s any new junket, we’re very careful from now on. We delay this process to double and triple check but 99 percent are existing junkets. [For the new ones] we put them through severe checks,” said Razon, quoted by the Inquirer.

While Razon also noted the move to include casinos among entities required to report suspicious transactions was a good move, the chairman said it would not guarantee prevention of money laundering.