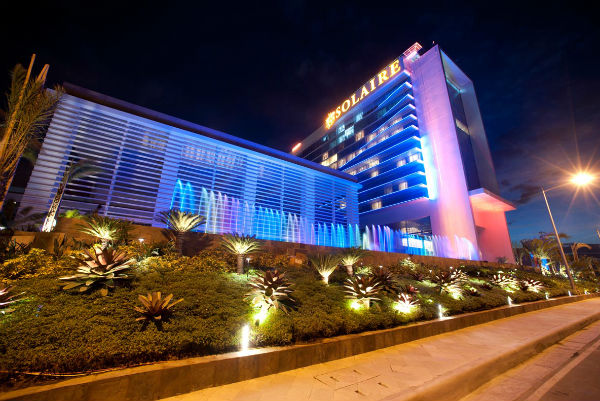 According to Bloomberry chairman Enrique Razon, Chinese arrivals at its Solaire casino in Manila rose nearly 140 percent in November and 80 percent in October compared with the same months last year.

“You can more or less attribute that directly to the improved [bilateral] relation,” he told reporters on Thursday.

Duterte made a four-day trip to China in October, which observers say marked a turning point for bilateral relations.

During the visit, China also lifted a travel ban imposed on the Philippines.

Regarding Bloomberry Resorts’ interests in Korea, it is understood that the operator has shelved its plan to divest its interest in Jeju Sun Hotel & Casino, after its sale with Iao Kun Group Holdings Ltd. fell through.

Last month, Bloomberry said in a filing: “Iao Kun failed to raise the funding necessary to consummate the sale of Jeju Sun,” and as of September 30, 2016, “it has rejected Iao Kun’s request to extend the closing and payment date of the transaction.”

According to the Inquirer, Razon said Bloomberry was “not in a hurry” to look for new buyers.

“We had a sale already done but it fell through. But business is starting to pick up so we are not in a rush,” he said in an interview.