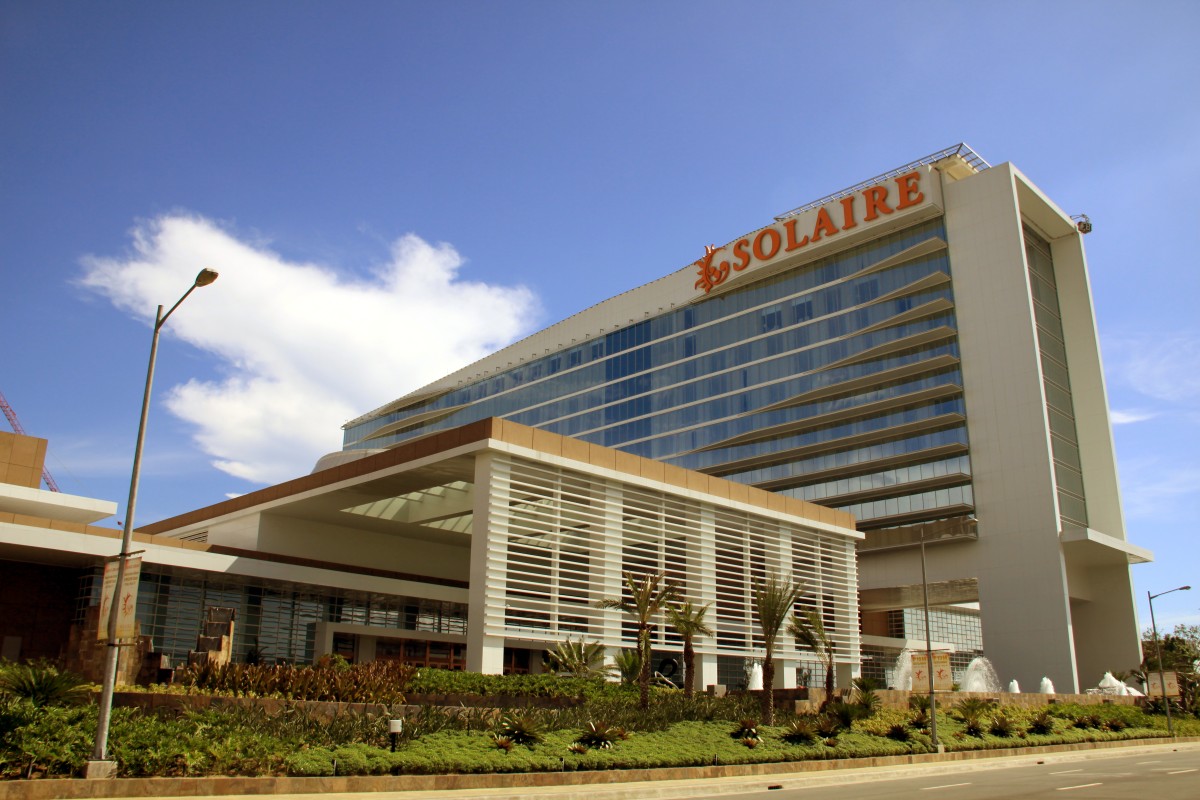 Bloomberry Resorts is expected to break even on an EBITDA level by Q4 due to cost cuts and support from the local market, according to analyst Michael Ting, who publishes on Smartkarma.

The company, which operates the Solaire Resort in Manila’s Entertainment City, is likely to recover faster than competitors in Macau, he said.

Solaire is operating at a 30 percent capacity for invited guests under the pre-opening guidelines set by the government.

“While daily demand remains choppy at best, we estimate that on average, Solaire is able to fill the 30 percent allocated supply,” the note said. “Given public concerns about the pandemic resulting in curtailed domestic travel, we believe domestic gaming demand still remains challenging.”

Ting notes that a full recovery may take until Q3, 2021 due to a lack of international visitation. Solaire gets about 50 percent of its gaming revenue from overseas visitors, mainly China VIPs.

“We believe that investors should focus on EBITDA and not entirely on the head-line gaming revenue figures. We expect Bloomberry to achieve cost rationalization of 20 percent by the end of the year vs. 2Q20 levels.”

Ting said Bloomberry will break even on revenue generation of P17 to 19 billion.