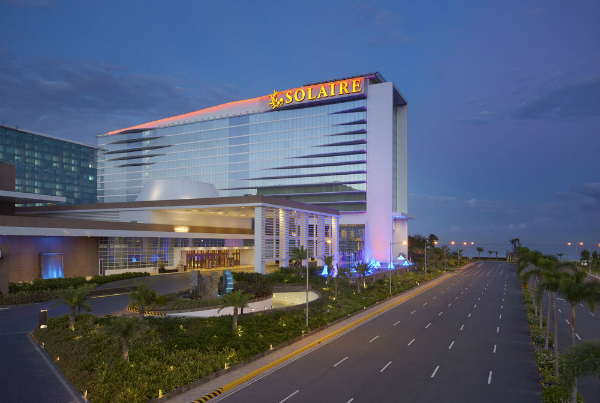 Casino operator Bloomberry Resorts Corporation has reported P1.3 billion ($28.5 million) of profit in the second quarter of 2016, compared to a loss of P787 million in the same quarter in 2015.

The company, which owns and operates the Solaire Resort and Casino in the Philippines said its second quarter revenues surged by 40 percent to P.8.4 billion, posting its best ever quarterly mass table drop (22.5 percent growth) and EGM coin-in (16 percent growth), as well as VIP volume (18.6 percent growth).

“The second quarter produced the best ever quarterly mass table drop and electronic gaming machine coin-in for Solaire and – coupled with a high VIP hold rate – brought up gross gaming revenues 37 percent quarter-on-quarter and 40 percent year-on-year to P10.5 billion,” said the company in a press statement.

“Our hard-stance policy on cost and capital management, coupled with our aggressive marketing campaign, has proven to be effective as shown by these outstanding results,” said Enrique Razon, chairman and chief executive of Bloomberry.

“We are confident that this growth streak will continue,” he added.

For the first half of the year, the company reported P174 million in net profit, up from a loss of P1.3 billion in 15H1. The results were dragged down by its Korean operations which amounted to a P434 million.

In June, Bloomberry announced it was selling its Jeju casino property in South Korea for about $102.3 million to Iao Kun Group.