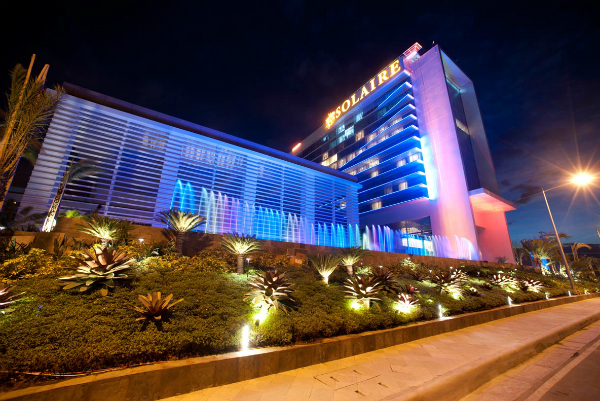 Bloomberry, owner and operator of the Solaire Resort & Casino and Jeju Sun Hotel & Casino said the loss was a result of large increases in depreciation and amortization from Sky Tower as well as higher interest expenses from additional loan drawdowns made during the year.

“During the year in review, we accomplished much, refurbishment and subsequent re-opening of our first overseas property and the start-up of our first Philippine expansion, the Sky Tower,” said Bloomberry chairman Enrique K. Razon Jr.

Bloomberry said the increase in expenses was a result of large provisions for bad debt, consolidation of its Korean operations and the full-year impact of the additional expenses associated with start-up operations of the Sky Tower in Solaire.