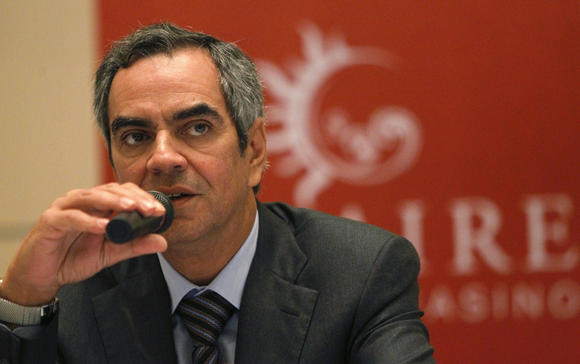 Bloomberry Resorts & Entertainment said it’s pushing forward with its project to build a second IR in Quezon City, as it believes the opening will coincide with a significant rebound post the crisis.

Reporting Q2 results, Chairman and CEO Enrique Razon said Bloomberry is looking to emerge from the pandemic as a much stronger company.

“While we are uncertain of the pace of business recovery, we will push forward with our key capital project, Solaire North, as we believe that its opening will coincide with a meaningful upcycle that is typical after a period of economic weakness,” he said.

Consolidated cash and cash equivalents balance as of June 30, 2020 was P31.2 billion

Solaire has been closed to the public since March 16 in accordance with the government’s mandatory community quarantine. However, authorities have permitted the operators to run limited dry run operations from June 15. These operations involve only in-house and select guests and are designed to “fine-tune” its services in accordance with new health and safety protocols.

Razon said recently that he expects the new property to open in late 2022, or early 2023, due to construction delays following the Covid-19 pandemic.