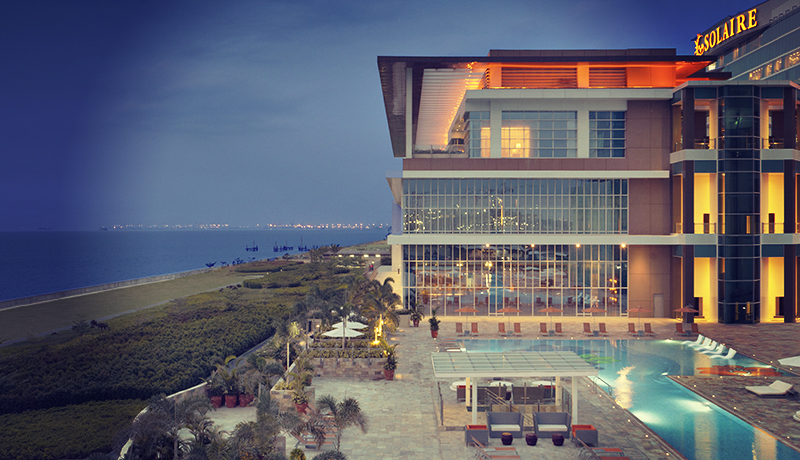 Bloomberry said the lower year-on-year profit drop was due to higher interest charges, and low VIP hold – which was 1.9 percent in 18Q3 compared to 2.8 percent in 17Q3.

In Korea, in its Jeju Sun property, P193.5 million was recorded in gross gaming revenue for the third quarter of 2018, up 28.1 percent higher than the previous year.

Bloomberry said this was due to an increased level of play in the VIP segment as a result of its “highly competitive” marketing programs.

Bloomberry is the owner and operator of the Solaire Resort & Casino and Jeju Sun Hotel & Casino.