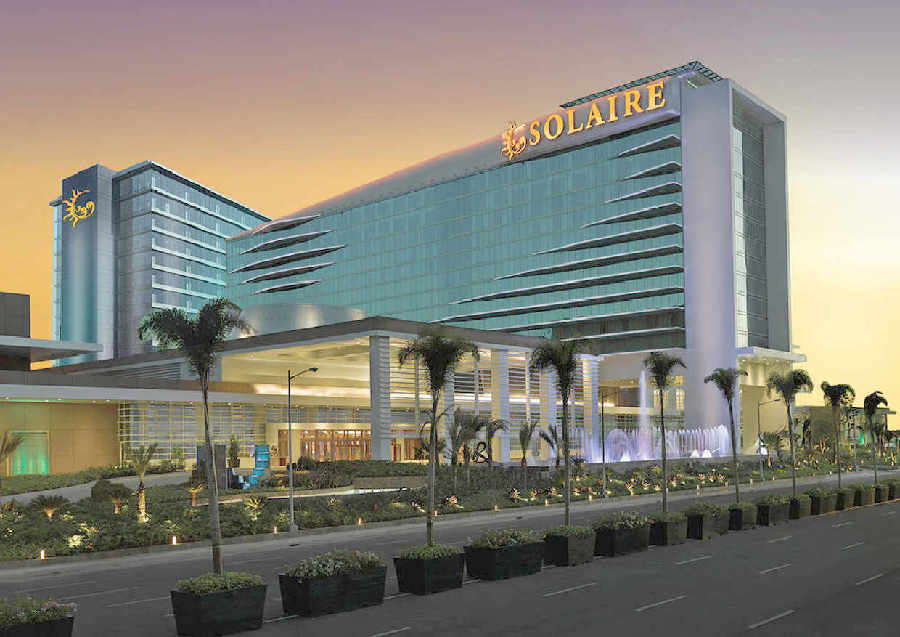 Its latest casino venture, which will be using the Solaire brand, is slated to be in Quezon City, the northern part of Manila, as part of a strategy to capture the untapped mass gaming sector there.

Owner, billionaire port tycoon, Enrique Razon told local media that he’s looking to benefit from improved access provided by the Ninoy Aquino International Airport’s Skyway, and an expected influx of Chinese tourists due to eased visa requirements. There are also likely to be increased flights from NAIA and the new Clark International Airport.

“The mass market segment is a fast growing segment of the Philippines gaming market therefore I believe the gaming pie is only getting bigger and will be able to support the growth of existing casino operators and the planned casino in Quezon City,” said Richard Laneda, senior research manager at Col Financial. “In addition to more local players, an influx of Chinese tourist and those who are working in POGOs have also helped boost the mass market segment,” he added, referring to the Philippine Offshore Gaming Operators.

Alongside Chinese tourists, Razon said he’s also expecting the local middle class to make up a large part of his clientele.

The company secured a license for the project in 2008 and submitted to authorities a “letter of no objection” from the city government, said Philippine Amusement and Gaming Corp chairperson Andrea Domingo.

“Once they meet all the requirements according to that provisional license, we would have no legal basis to bar them from building the casino,” said Domingo.

The company has announced that it is planning to start construction of its new integrated resort mid-2019 with the aim of opening it by 2022.

Bloomberry’s real estate arm, Sureste Properties Inc. bagged the property in 2014 after submitting a negotiated offer, which was accepted by the National Housing Authority (NHA).

It is working with local real estate giant. Ayala Land Inc. to clear the property, which currently has informal settlers living on it. The lot was a part of NHA’s share in a joint venture between the government and Ayala Land in Vertis North, a 45-hectare master planned development in Quezon City.

Razon said the mixed-use development will rise on a 15,676-square-meter piece of land and will be very similar to Solaire’s layout.

This will be the first integrated and large-scale casino in Quezon City, Manila’s most populous city. Other casinos include Gameline, Sunrise Poker Club in marina and E-Games Quezon City.

“It is a good location because it attracts a lot of traffic given it is near SM North Edsa which is one of the biggest malls in the Philippines and also Trinoma. It will also be the interconnection station for LRT and MRT. Also, there is no other player in that area of Metro Manila, thus it would be able to capitalize on the growing demand in the mass market segment,” said Laneda.

The Philippines is one of the fastest-growing casino hubs in Asia after Macau and Singapore. But Razon had previously warned that over investment and possible cannibalization in the local casino sector could become an issue as investors look to chase lucrative returns.

But some analysts believe that the risk of cannibalization would not be a problem with the upcoming casino.

“There may be a little cannibalization but I dont think it will be very noticeable. Some people who currently play in Entertainment City or Resorts World Manila, but live in QC could would just play in QC and it will also opens up the QC market more. The distance between Quezon City and Entertainment City is quite far thus it will attract players that are unwilling to drive or commute all the way to Entertainment City or RWM,” said Laneda.

Razon opened the $1.2 billion Solaire Casino in 2013. The casino is located in Entertainment City, a 100-hectare area of land that aims to mimic Las Vegas and Macau.