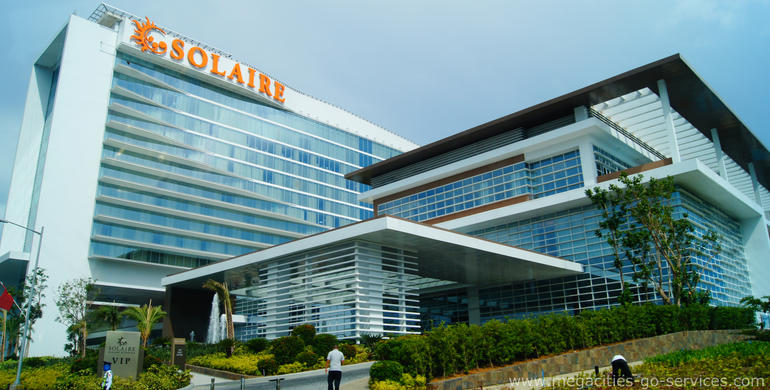 Bloomberry Resorts is expected to see an eleven percent rise in gaming revenue in 2019,  driven by strong Chinese visitation and junket expansion in the ASEAN region, according to analysts from Morgan Stanley.

Despite a fall in VIP revenue in the quarter, stronger Chinese visitation, low penetration, supply additions and Macau junkets’ expansion to ASEAN has spurred analysts optimism for market growth.

As a result, analysts from Morgan Stanley have raised its 2019 revenue and EBITDA estimates for Bloomberry, which it said is down to reflecting better luck and stronger-than-expected visitation, helping mass.