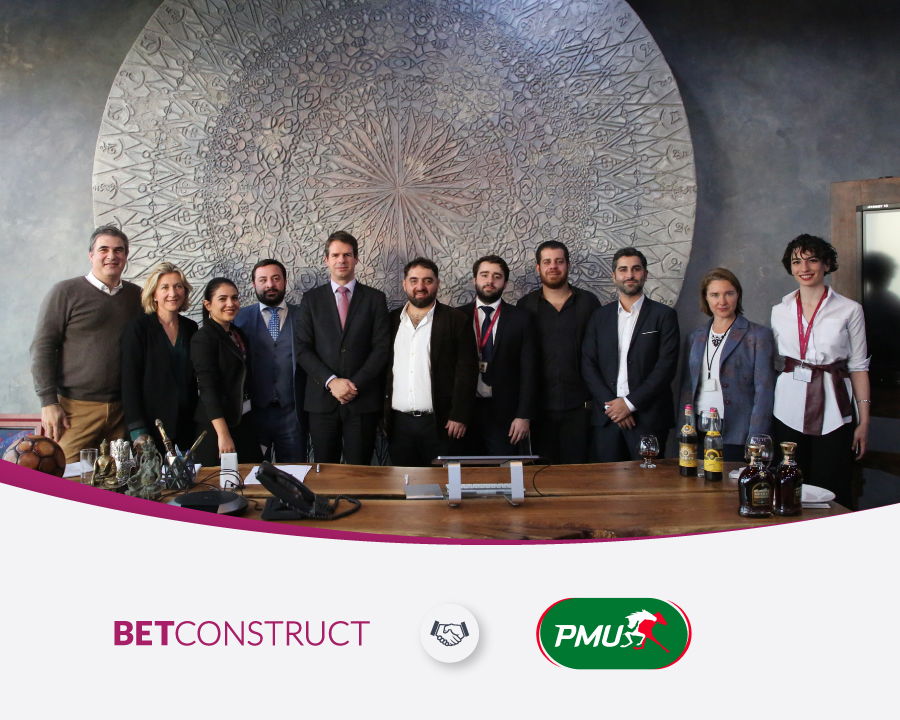 The recently signed cooperation with BetConstruct gives the sports betting supplier an opportunity to stream and provide a betting market for live horse racing. The first country concerned will be Armenia, before opening the global marketing of the product during spring.

“PMU is very happy with this partnership with BetConstruct, which will give the Armenian players the opportunity to bet on the French horse racing within the same network with French. This was a first big step, and hopefully, this agreement will allow BetConstruct worldwide partners to enjoy French races and PMU’s product as well as it will allow our organization to extend our distribution coverage with BetConstruct.” said Philippe Thebault, PMU Area Manager.

The horse racing is considered as a major economic sector in France with over 2.5 million viewers attraction annually, and approximately €10 billion turnover. With the purpose of strengthening and renewing the audience, BetConstruct will be supporting a betting market for French gallop and trotting races.

“Our satisfaction is to collaborate with PMU and broadcast the world-known French horse racing. This cooperation gave us and our partners a prospect of new trades and traffic. We believe to enlarge our synergy in the future and mutually obtain the best possible from it,” said David Ozararat, BetConstruct Regional Director.