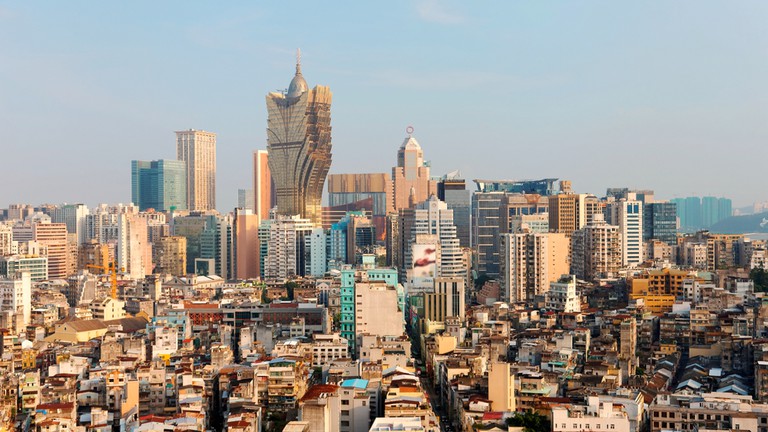 Analysts from Bernstein have lowered their estimates for Macau’s November GGR, driven by more than a 30 percent decline in VIP volume.

In a Tuesday note, Bernstein said that Macau GGR for November 1-17 is estimated to be MOP12.4 billion, with an MTD ADR of MOP 729 million, down 12 percent from the prior-year period.

While mass is estimated to have improved by high single digits, VIP continues to face headwinds.

The brokerage has lowered its November forecast, noting that the MTD trend has been softer than initially expected.