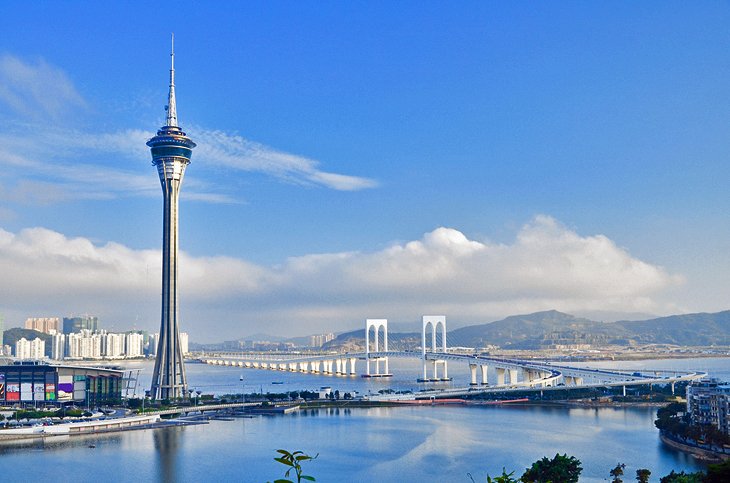 Analysts from Bernstein have lowered their June GGR estimates for Macau, due mainly to low VIP hold month to date.

According to the brokerage’s channel checks, Macau GGR from June 1-16 is MOP11.8 billion, with a MTD ADR of MOP737 million, down 2 percent compared to June 2018.

For the week of June 10 -16, VIP volume was down mid-single digits, and mass GGR is also estimated to be down low single digits month-on-month.

The company has lowered its GGR estimated growth for the month of June to 1-3 percent year-on-year growth, as opposed to 3-5 percent growth it was expecting earlier in the month.

Looking ahead, Bernstein says it expects year-on-year comparisons to begin easing into July.

“Also, we may see the surprise on the upside if VIP rebounds (although not expecting a near term rebound),” it added.