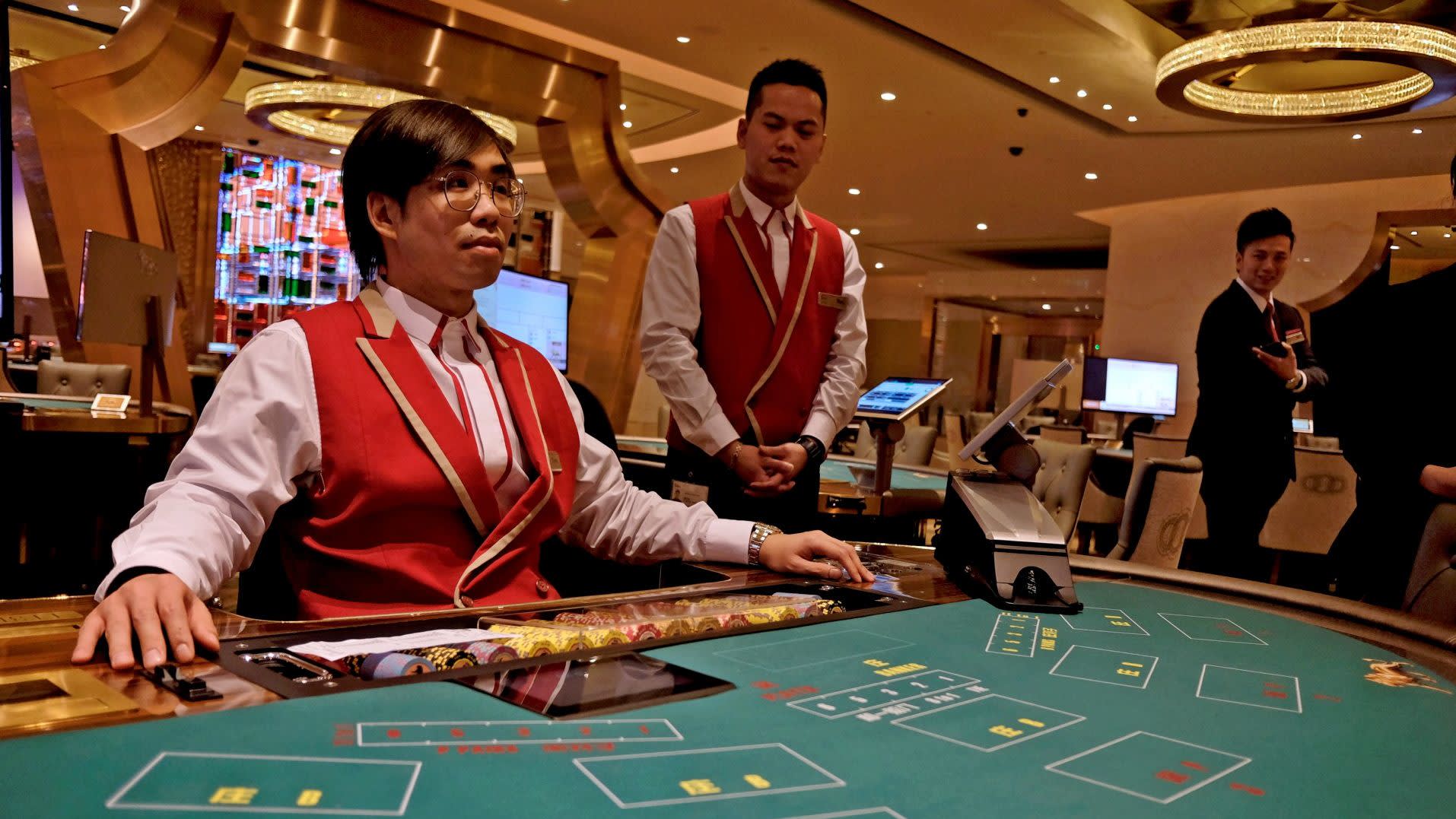 Analysts from Bernstein are expecting single-digit year-on-year GGR growth for the month of May, boosted by higher Chinese traffic during the Labor Day break.

According to channel checks, GGR during the first five days of the month was MOP5.5 billion (US$681.1 million), with MTD ADR of MOP1.1 billion. The ADR number is up 18 percent compared to a similar period in May 2018.

However, despite a robust first week, tough year-on-year comparisons are expected in mid-May, which may see GGR growth get to around 2-4 percent in May, said the brokerage.