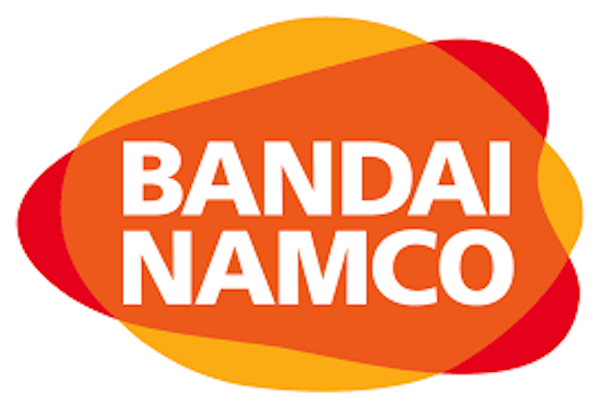 Video game developer Bandai Namco appears to be inching closer toward a deeper involvement the casino gaming machine market, co-developing a video bingo machine and establishing a new unit dedicated to the development of pachinko and pachislot machines.

This month Bandai Namco Amusement announced the launch of Pac-Man Video-Bingo machine in partnership with the Spanish company Metronia and the UK-based Quixant.

More suggestive is the establishment of the new unit that began operating this month called Bandai Namco Seven, the purpose of which is “development and sales of pachinko and pachislot machines” and “planning and operation of other new businesses.”

In 2016, Bandai Namco partnered with Australia’s Ainsworth Game Technology for the co-development of casino gaming machines in which Bandai Namco was to handle software-related aspects such as graphics, sound, and other effects, while Ainsworth was to be in charge of cabinet design and development, as well as manufacturing and sales. This led to the release of Pac-Man Video Slot Wild Edition, Bandai Namco’s first co-developed casino game cabinet.

It remains to be seen if this is a prelude to Bandai Namco entering the casino gaming machine market in its own right.