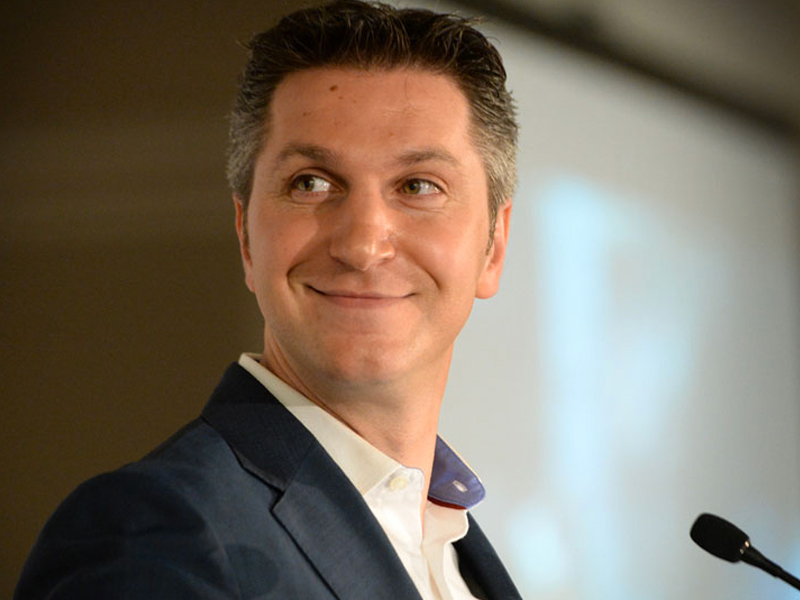 Baazov, and two other men and three companies were facing several insider trading charges in connection with Amaya’s $5 billion acquisition of online gaming company Pokerstars in 2014.

However, six weeks into the trial, the charges have been tossed out by Judge Salvatore Mascia, granting the third motion from Baazov to stay proceedings.

The decision was made in response to the the defence’s claim that it was inadvertently given about 320,000 privileged documents it shouldn’t have seen.

Judge Mascia said the AMF’s “repeated errors” during the case were “preoccupying” and showed a “lack of rigor” and “laxism” on the part of the AMF.

On Wednesday, the AMF said it was disappointed with the judge’s decision, but said it would be “assessing the pertinence of filing an appeal”

In a brief statement released on Wednesday evening, the three defendants said simply, “We agree with the judge and are happy with the decision.”