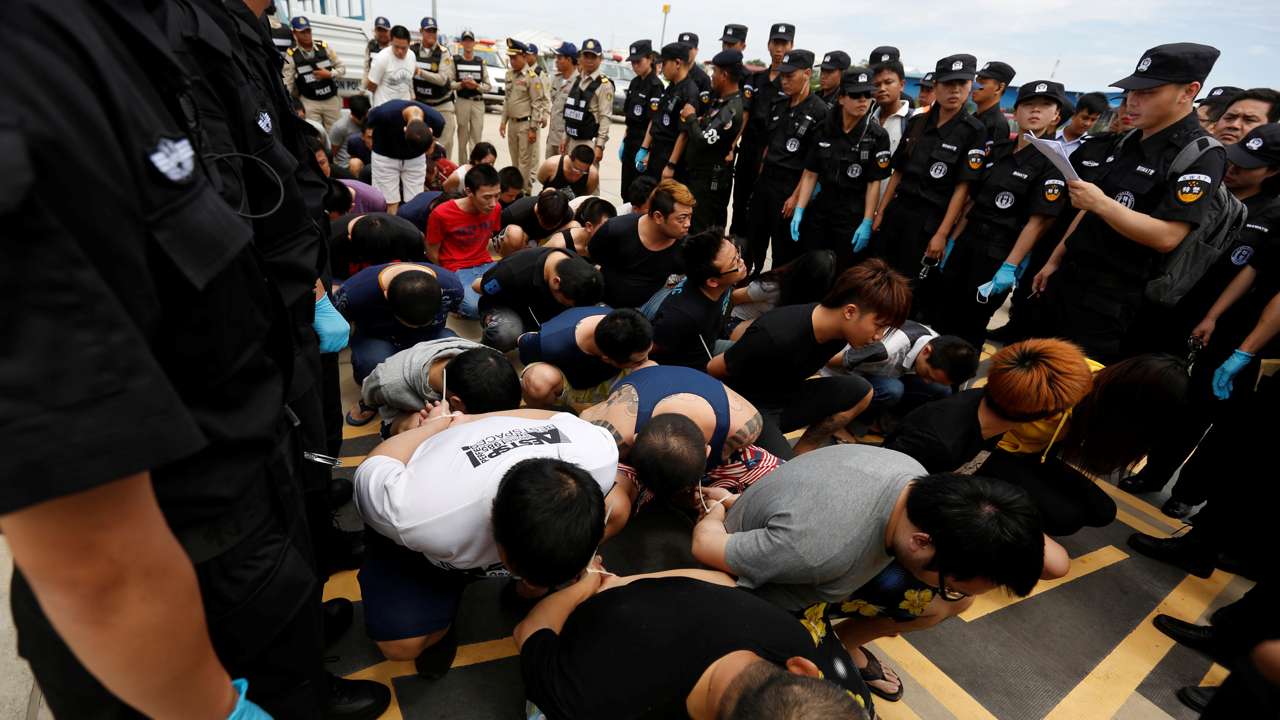 The Philippines on Friday said it has detained hundreds of Chinese workers, as part of a continued crackdown against unlicensed online gaming businesses.

A total of 342 Chinese workers without working visas were arrested on Thursday last week, according to officials.

“We had reason to suspect that the company is a front for illegal cyber activities and investment scams,” said Fortunato Manahan, intelligence chief of the immigration service, in a statement.

“We coordinated this operation with the Chinese government, which confirmed the company’s involvement in illegal activities, victimizing mostly their compatriots in China.”

Starting from January next year, the Philippines government will be issuing identification cards to all foreign POGO workers starting, in a bid to better monitor, tax and protect POGO workers.

Lawmakers said GEL IDs will not only help the government monitor the number of foreign POGO workers but also help the Bureau of Internal Revenue (BIR) in its tax mapping for the POGO sector.