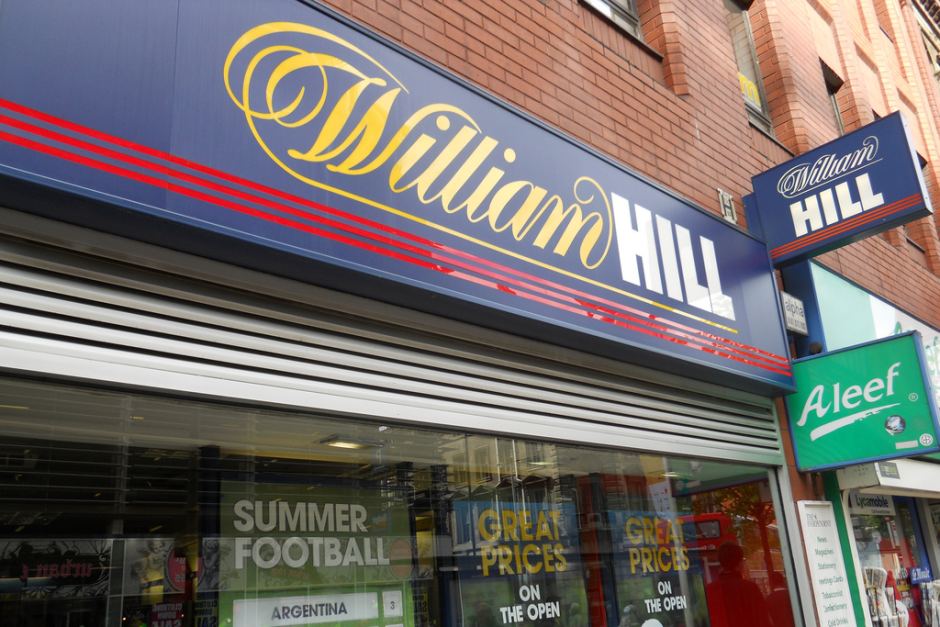 UK bookmaker William Hill recorded a pre-tax loss in 2017 after slashing the value of its Australian business, local media reports.

On Friday, the company said it made a GBP74.6 million (US$104.2 million) pre-tax loss in the year, caused by a $238 million impairment charge, reflecting the fact that it believes its Australian business is worth less than the valuation it was previously held at.

Chief executive Philip Bowcock said woes from its Australian business was a result of a credit betting ban last year, as well as threats of a point of consumption tax hitting NSW and Victoria.

The change in stance from the Australian government has “without doubt caught people out”, Mr Bowcock said.

William Hill said it made a loss of $221 million in Australia in 2017, before interest and tax.

However, Bowcock said its UK operations recorded improved performance in 2017.