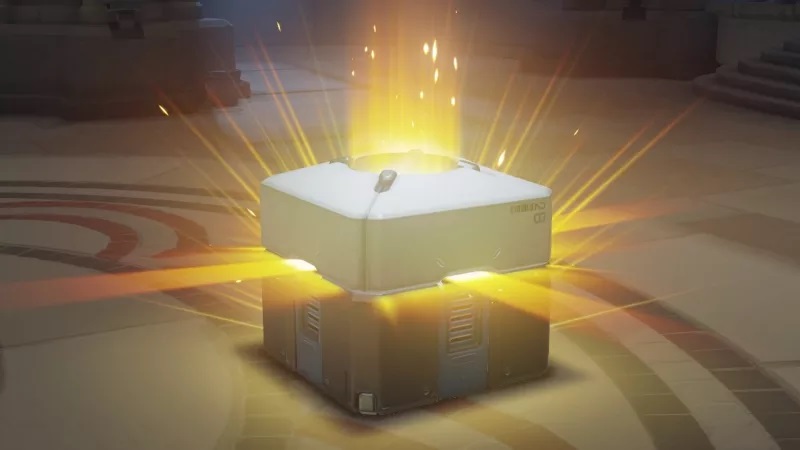 An Australian Senate inquiry into “loot boxes” has found a link between the popular game feature and problem gambling amongst gamers.

It was conducted by David Zendle and Paul Cairns from York St. John University and the University of York and presented at a public hearing in Australia’s Capital Territory on Monday.

“These results support the position of academics who claim that loot boxes are psychologically akin to gambling,” said the academics in their study.

“Spending large amounts of money on loot boxes was associated with problematic levels of spending on other forms of gambling.”

The study also found that loot boxes were simultaneously acting as “a gateway to problem gambling amongst gamers”, as well as allowing developers to “exploit gambling disorders amongst their customers”.

To this extent, the two academics have supported prior calls for loot boxes to be specified within the video gaming classification system, including a descriptor noting the presence of “in-game gambling content.”

“We recommend that … serious consideration is given to restricting games that contain loot boxes to players of legal gambling age,” they wrote.