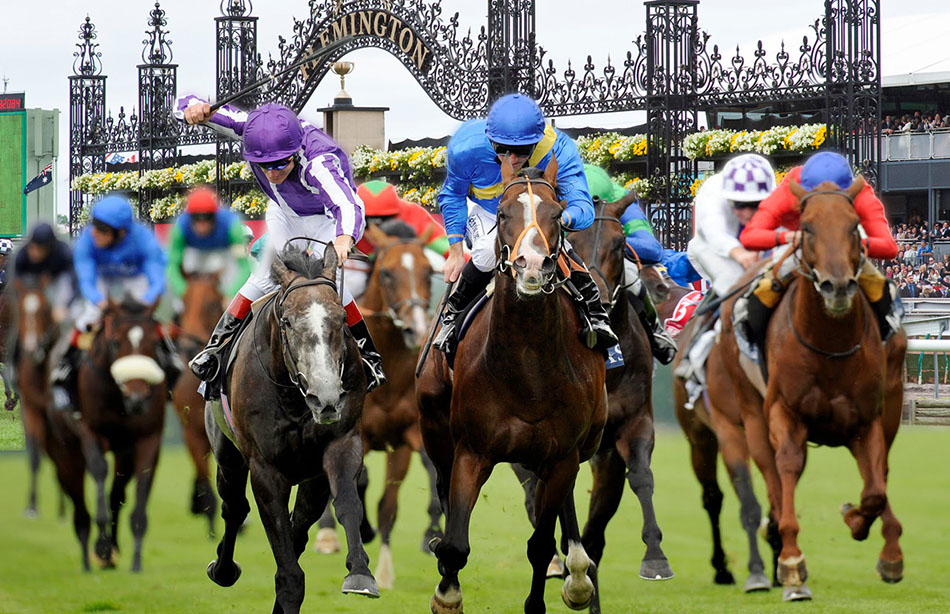 Bookmakers were cheering after the Melbourne Cup was won by 100/1 shot Prince Of Penzance, the longest winner in Australia’s most famous race since 1940.

It is also the first time a female jockey has ridden the winner in the race’s 155-year history, giving Michelle Payne the opportunity to speak out over the sexism she has encountered.

“It is such a chauvinistic sport, some of the owners wanted to kick me off the horse,” she said.

“But I gave it everything I got. I want to say to everyone else get stuffed, they think women aren’t strong enough but we just beat the world.”

Payne rode home the race’s fourth ever 100/1 winner, so she will be forever in the good books of betting operators.

Ladbrokes’ Roger Oldridge said, “It was undoubtedly a good result for us. It’s fair to say we were riding him home pretty hard when he made his run. We had no live multi collects with Prince of Penzance nor are any running from it into any other features.”