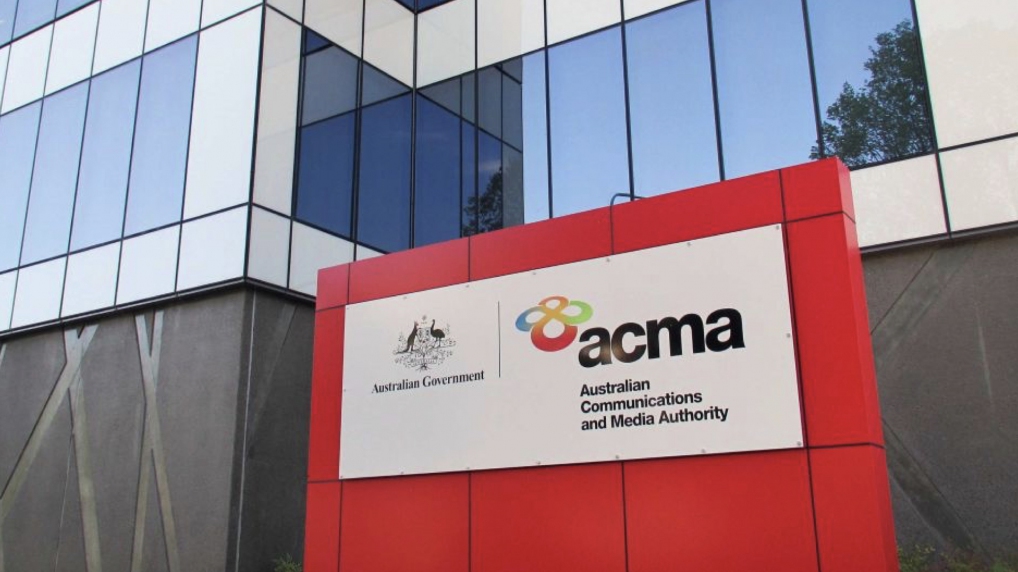 Australia’s Communications Minister Paul Fletcher has announced that the federal government will soon begin to block illegal overseas gambling websites under the enhanced powers of the Australian Communications and Media Authority (ACMA).

The ACMA “will be moving quickly to block at least one website in the short term and it will be actively exercising its powers in response to complaints,” Fletcher indicated.

He also explained, “There’s quite a regular stream of complaints from Australians who place bets on these sites and when they win they find it very difficult to collect their money. So these sites will take real money, but they won’t pay out. They’re not licensed or regulated in Australia. That means they don’t have consumer safeguards in place, it also means they’re not paying any tax.”

Online sites such as Emu Casino and FairGo Casino, which operate out of Curacao, are branded to appeal to the Australian market, and are expected to be among the first to be blocked under the new policy.

The Australian government estimates its people spend up to A$400 million (about US$276 million) on illegal gambling websites each year, amounting to about A$100 million in lost tax revenues.