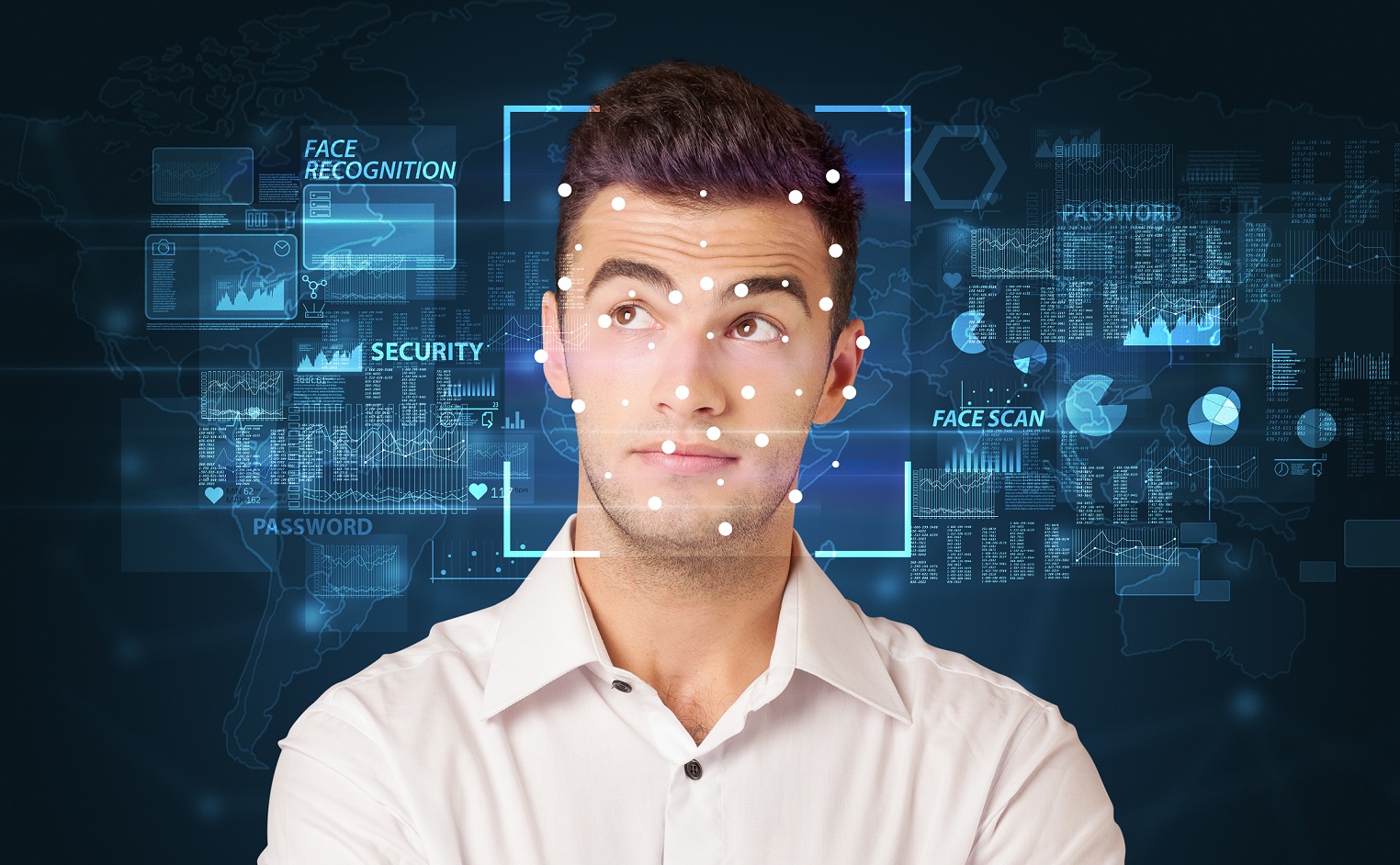 Australia’s Department of Home Affairs has suggested the use of facial recognition technology to confirm people’s age and identity in order to restrict access to gambling and pornography websites, local media reports.

The department said that age-checks could be done by matching a person’s photo with a document already lodged with Home Affairs, such as a driver’s license.

“This could assist in age verification, for example by preventing a minor from using their parent’s driver license to circumvent age verification controls,” it wrote to a parliamentary committee.

The Home Affairs department said it would piggyback off a separate proposed facial recognition scheme being considered by the federal government.

However, the proposal has been met with criticism, particularly from privacy lobbyists.