Australian regulators are close to giving approval to Malaysia’s Genting to up its stake in Echo Entertainment from 6 percent to 25 percent, local media reports.

Genting applied to the Independent Liquor and Gaming Authority three years ago to lift its stake in Echo Entertainment.

The authority was due to decide on Tuesday, but has been delayed further while the authority waits to see who is going to buy a 17 percent stake in Genting Hong Kong, which has just gone on the market.

The report cited a spokesperson for the regulator as saying: “Consideration of the Genting application has taken considerably longer than the Authority had expected.

“This is due to delays in Genting providing information to the Authority and making significant new investments in jurisdictions where the Authority has had little prior contact and the regulatory regimen is relatively weak.” 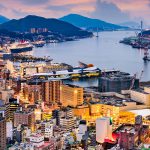 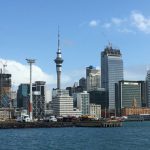