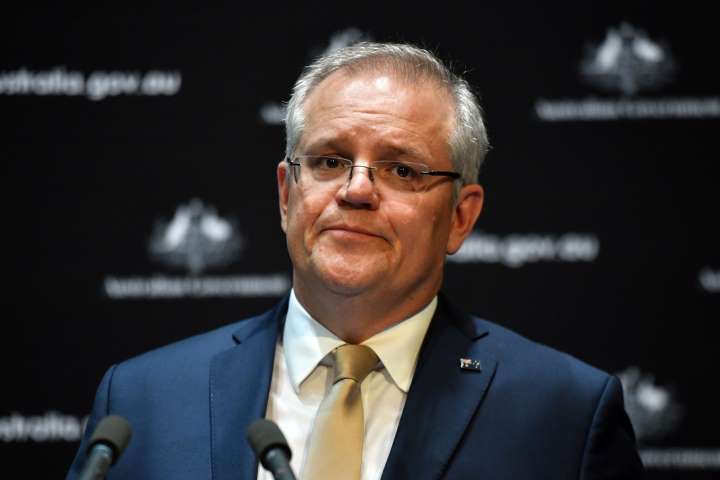 The Australian government has announced a three-phase plan to fully reopen its economy by July.

According to Prime Minister Scott Morrison, the first step would allow gatherings of 10 people outside of the home and five guests within the home. Children will be allowed back to school, and golf courses, public swimming pools, retailers, small cafes and restaurants will be allowed to reopen.

The second stage will allow gatherings of 20 people, while gyms, beauty parlors, cinemas, galleries, and amusement parks will be allowed to reopen, along with interstate travel.

The third stage will allow gatherings of 100 people, with pubs and clubs allowed to reopen with some restrictions.

The Prime Minister, however, stressed that the three-step process is merely a guideline, and it will be left to Australia’s eight state and territory governments to coordinate their own reopenings depending on their circumstances.

Australia’s lockdown began on March 13, with the canceling of several major events and sports tournaments, along with a level three travel warning placed against the entire world.

On 22 March, the national cabinet decided on a first major round of closures including all pubs, clubs, cafes, and restaurants, excluding takeaway. Gyms, indoor sporting venues, cinemas, casinos, nightclubs and entertainment venues were also closed.