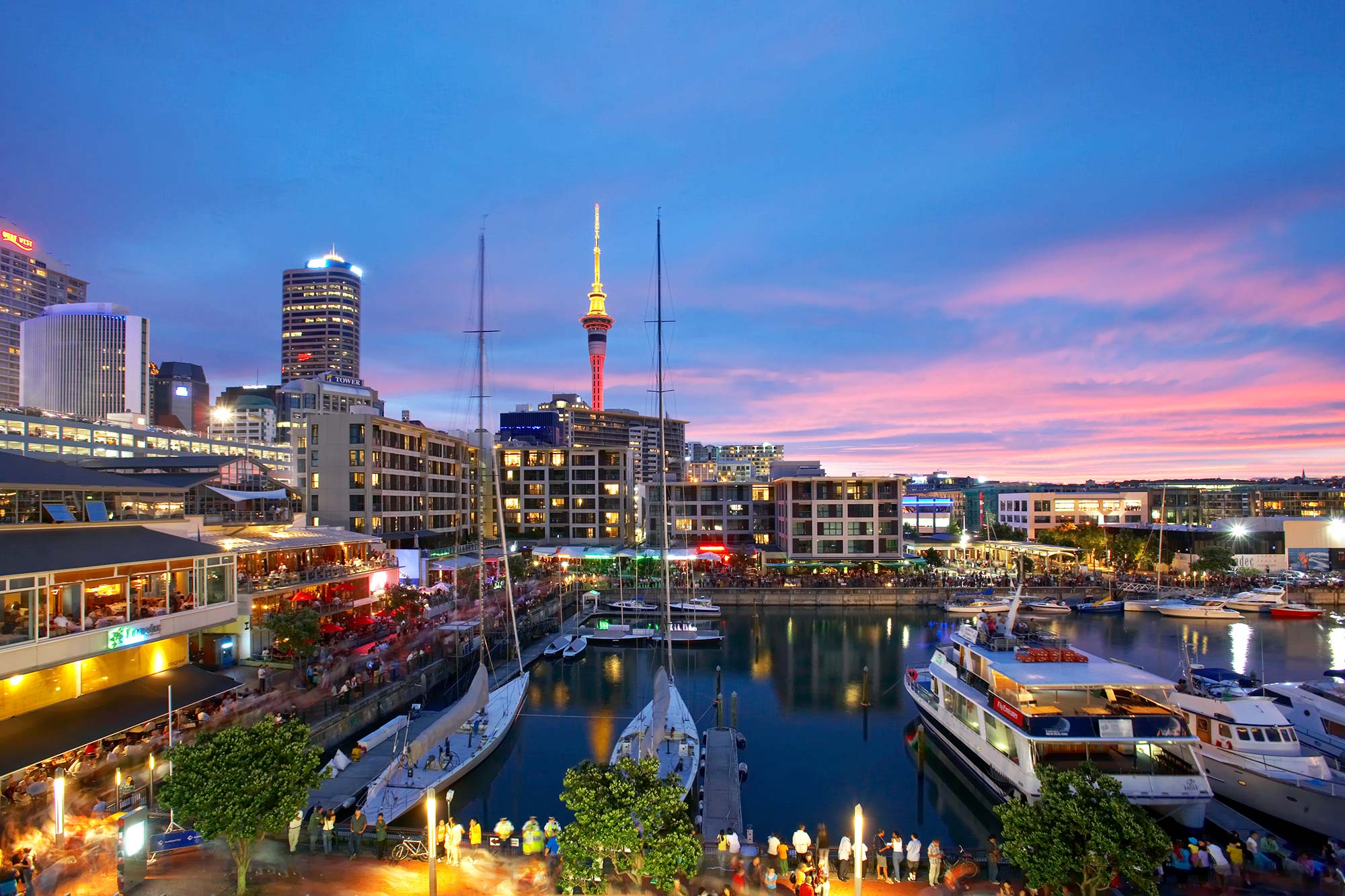 At least two hundred staff in New Zealand’s off-track betting agency the TAB will lose their jobs due to a sharp downturn in racing and betting.

The Racing Industry Transition Authority (formerly the Racing Board) which owns the TAB has been consulting with staff over plans to slash staff numbers, and the final number of jobs to be lost will be announced today.

However earlier indications were for cuts of 200 plus as racing, along with many other industries, reels from the effects of COVID-19 restrictions.

In other moves, the government has lifted the limit on the number attending social gatherings from ten to a hundred effective from midday Friday. This follows complaints from many different groups including churches and families holding funerals as well as from sports groups and bars.

Bars are now open but patrons have to be seated, only table service is available, and the number of people allowed to dance is limited.

Outdoor sports meetings are now possible with crowds of fewer than a hundred. Major sports like rugby, football, and basketball are planning to restart their leagues but will be playing to empty stadiums.

Domestic airlines are flying again although with a much-reduced schedule and with passengers physically separated on board. Operators of Airbnb and holiday baches have slashed prices and are reporting increased demand as New Zealanders seek out weekend breaks as winter approaches.

The government has set June 22 as the date on which it will consider a move to alert level one.

Pacific Islands - March 22, 2021
The receivership proceedings of Imperial Pacific International was given another extension, this time for another four days until tomorrow, March 23. 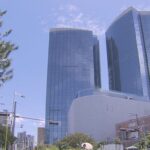 South Korea - March 23, 2021
When the Jeju Dream Tower opened its doors to the public in December, the executives of Lotte Tour Development told the local press that they hoped to have all the necessary permissions to open the casino by March.