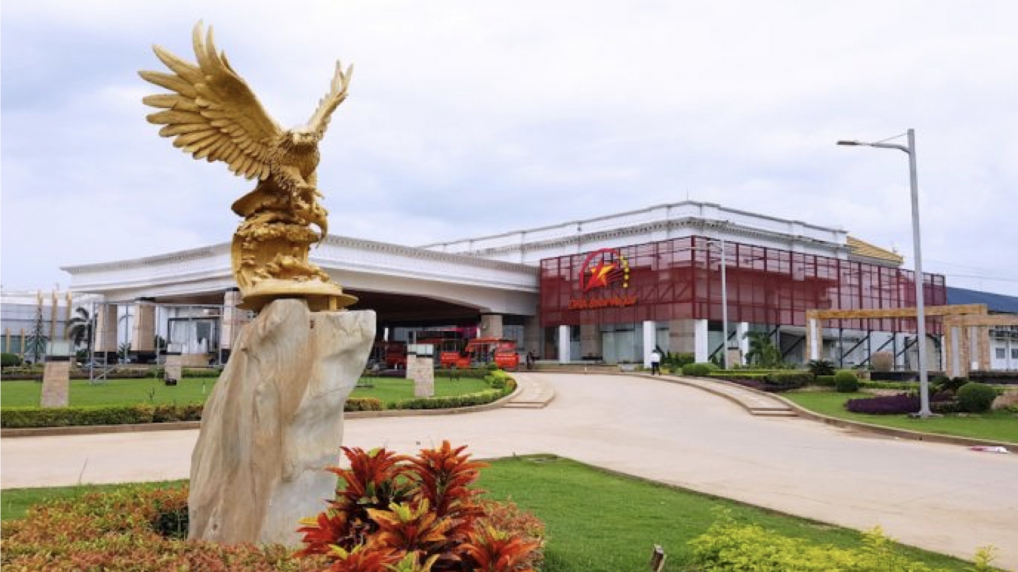 The Australian Stock Exchange suspended trading of Donaco International on Monday after a bloodbath at the Annual General Meeting left the firm without the minimum two directors residing in Australia.

At the AGM, investors removed Stuart McGregor as chairman and rejected the membership of both industry veteran David Green and Yugo Kinohsita of Aruze. This followed the announcement of the intended resignation of long-time Donaco General Counsel and Company Secretary Ben Reichel shortly before the meeting.

These developments left Hong Kong-based hedge fund manager Argyle Street Management controlling the board after its two members, Leo Chan and Kurkye Wong, were the only incumbents to be reelected. They have been joined by Rod Sutton, newly elected as an independent non-executive director.

Shortly before his fall, then-Chairman Stuart McGregor used his AGM address to state that “the financial performance of the company during the past two financial years has been unacceptable.”

He added that, “in the Board’s view, the decline in financial performance is largely due to the breaches of the noncompete agreement by the Thai vendor of the Star Vegas business… I believe Star Vegas has the potential to be an exceptional business, and in my view, even with the recently increased level of competition, it remains a premier venue in the Poipet strip.”

Donaco operates the Star Vegas casino in Cambodia and the Aristo International casino in northern Vietnam.

The outgoing board reported that the businesses had produced an EBITDA of A$29.6 million (about US$20 million) and positive cash flow of A$25 million in the 2019 financial year. Net revenues, however, continued to decline, and McGregor admitted that these properties were still “underperforming.”