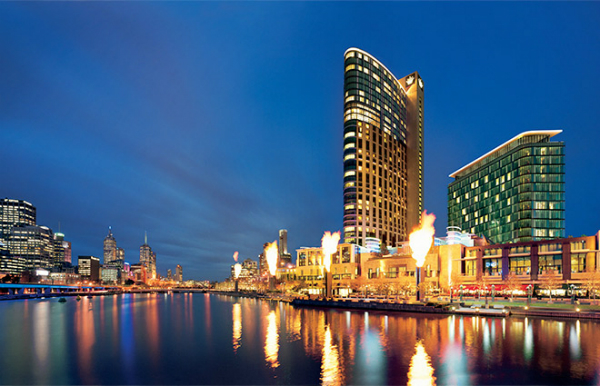 Asia Pacific may become a focus for more mergers and acquisitions in the casino industry, CNBC television cited a senior investor as saying.

“I think some of the big U.S. players will probably try growth by acquisition,” said Adam Dawes, a senior investment advisor at financial services company, Shaw and Partners.

“To find growth for these companies, they either, one, have to buy somebody out, or consolidate with each other — so like a merger, or an aggressive takeover — to generate the sales and to generate the growth going forward,” he said.

It recently emerged that Wynn Resorts had sought to buy Crown Resorts, though the talks fell through after Crown disclosed negotiations prematurely. The Australian company is still widely viewed as a takeover target.