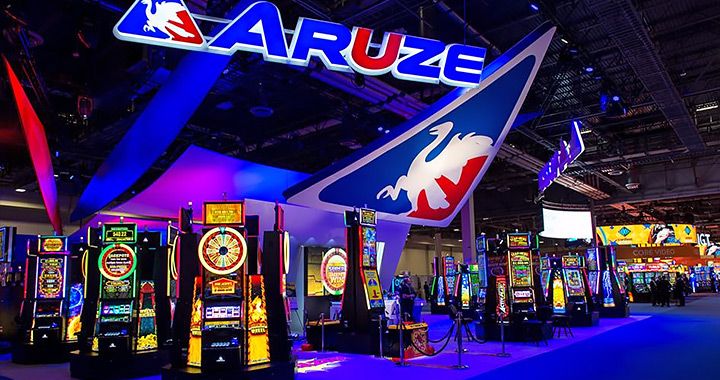 Aruze Gaming has announced a partnership with Techno Gaming, an independent gaming distribution company based in Argentina, which has become empowered to become the exclusive distributor for Aruze slot machines and other products in Argentina and Uruguay, as well as an authorized representative for Paraguay.
Robert Ziems, president of Aruze Gaming, stated, “We are excited for our new partnership with Techno Gaming and we are confident that they will assist us with our growth in Latin America.”
Carlos Mautone, founder and sales director of Techno Gaming, added, “Aruze is a well-recognized brand in the international gaming industry, mostly in Asia and North America. Aruze will now start expanding further into the Latin American market.”
Although publicly announced this week, the partnership was entered into as January 22.
There are over one hundred licensed casinos in Argentina alone.