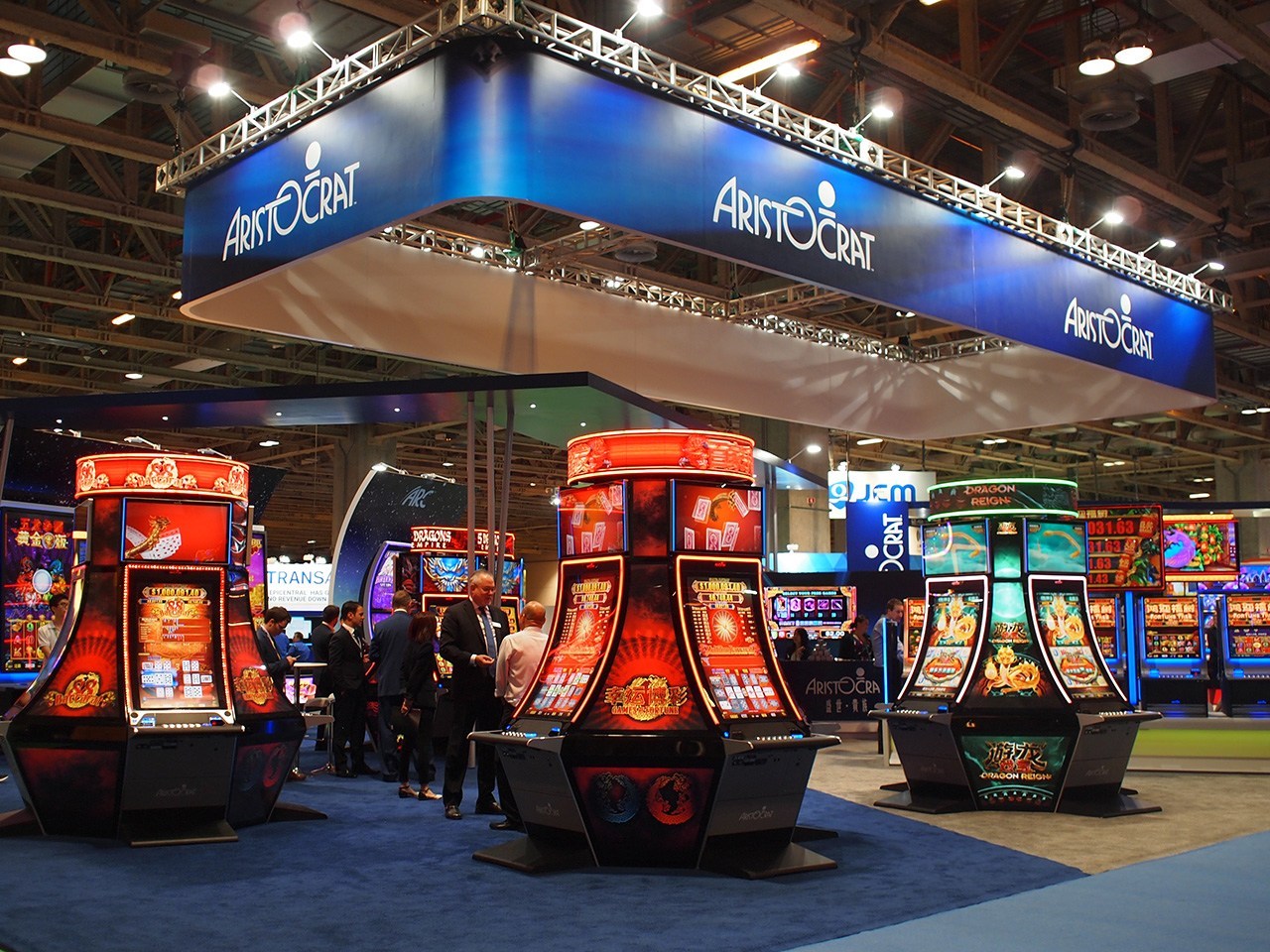 The new local company is due to start operation on April 1, using the license of its predecessor, Aristocrat (Macau) Pty, due to expire on March 31.

Changes to the regulatory framework was ordered by the  Gaming Inspection and Co-ordination Bureau (DICJ), which stipulates that gaming manufacturers in Macau must operate through a locally registered Limited Liability Company.

Aristocrat said that the new company is still 100 percent owned within the Aristocrat group of company and that no changes will be made to the management, directors, and offices of the company.