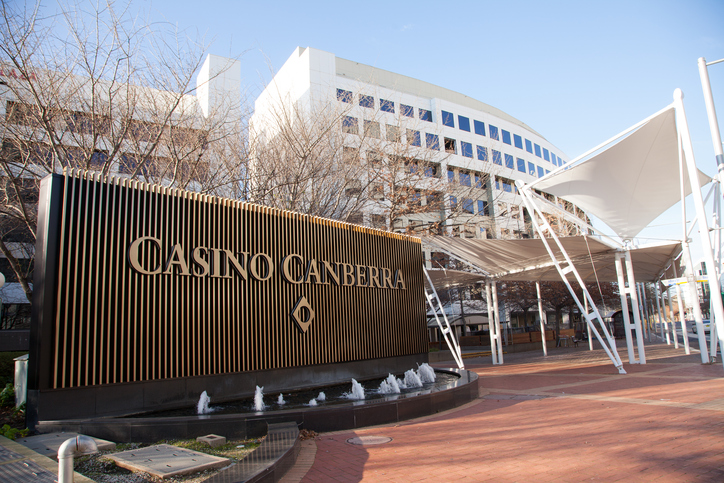 Australia-listed Aquis Entertainment saw a slight increase in gaming revenue in 2018, up 0.87 percent, as the company made continuing efforts to improve awareness and VIP offerings.

Aquis Entertainment is the operator of Casino Canberra.

Total revenue from operations, however, fell 0.45 percent in the year, reaching A$26.2 million (US$18.6 million), caused mainly by a 12 percent decrease in food and beverage and other sales revenue.

Aquis said the discrepancy came from an A$5.5 million write-down of deferred tax assets which impacted its 2017 loss.

It also enacted a cost reduction program to increase profitability.

Aquis also noted an increase in visitation rates as a result of marketing efforts, which reduced volatility and produced an overall improvement in hold rates. The company is hoping this to stabilize over the coming year as record visitation rate are maintained via new and continuing marketing initiatives.

Looking ahead, Aquis’ directors said they were confident for the year ahead.

“The completion and refurbishment of Casino Canberra have proven the ability to attract new and existing customers,” adding that its leadership will continue to work on attracting quality players from Australian and overseas.

The company also noted legislation has been enacted allowing 200 electronic gaming machines (EGMs) to operate within the casino. The company says it expects to continue discussions with the government regarding the redevelopment of Casino Canberra and EGM requirements wit throughout 2019.