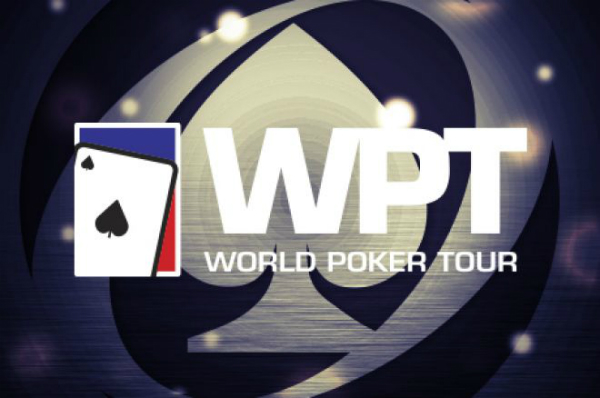 The Asia Poker Tour says its upcoming event in Taiwan in March will go ahead as planned, despite the Covid-19 outbreak, though the World Poker Tour is postponing its event on the island and is cancelling another scheduled in Vietnam.

The Taiwan event, which was planned for March, will be moved to May.

“This past week we have considered seriously our upcoming events in Asia, notably WPT Vietnam from March 13 to 22 and WPT Taiwan from March 27 to April 6, given the current uncertainty surrounding hosting events in this region,” WPT Live Events Specialist Danny McDonagh said in a Facebook post.

“We have come to the conclusion that it is best for WPT to take a break from events in Asia these next three months until a clearer picture about the spread of the Coronavirus, and the ability to safely hold the events, can be determined.”

The APT, however, decided to maintain its event schedule, saying it believed measures being taken by authorities would ensure safety.

“It goes without saying that our prime concern was the health and safety of all those to be involved with the event, but after looking at the situation on the ground; the measures being undertaken by the Taiwanese authorities, and the very strict daily health checks to be implemented by our host partner, the Chinese Texas Hold’em Poker Club (CTP Club) throughout the duration of the event, we felt there was no need to cancel,” APT CEO Jeff Mann said.

Triton Poker earlier this month also said it was postponing the Jeju leg of its Super High Roller Series, while the main event guarantee at the WPT’s Philippines event was cut to PHP12 million ($236,816) from PHP20 million due to a travel ban imposed by Manila on visitors from China, Hong Kong and Macau.