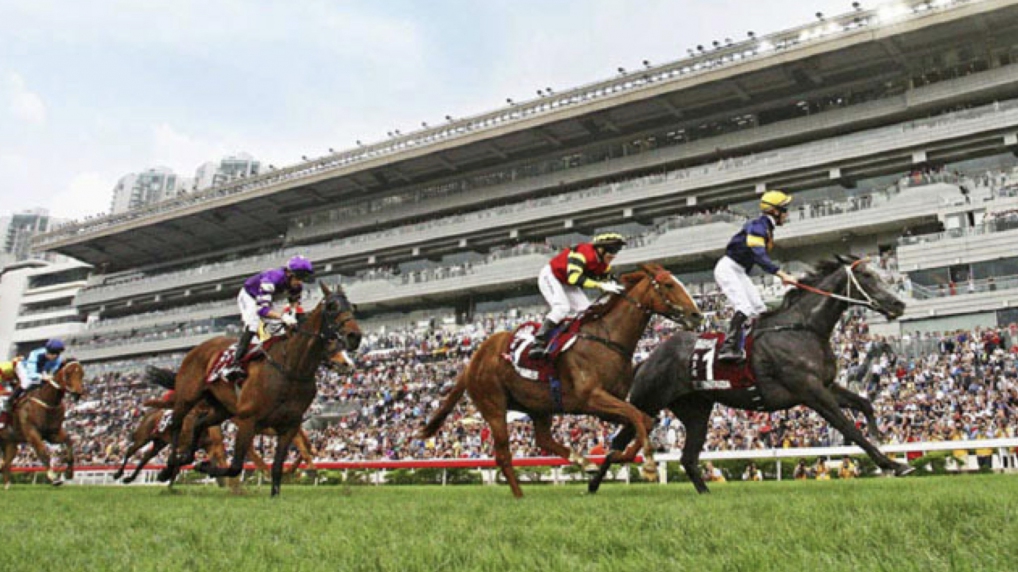 The Independent Commission Against Corruption (ICAC) announced that they have arrested a total of 21 people, including six staff members of the Hong Kong Jockey Club (HKJC), in connection with an illegal bookmaking ring.

An ICAC press release noted, “In an operation codenamed ‘Iron Triangle,’ which commenced last Saturday (November 9), the ICAC cracked down an illegal bookmaking syndicate at a residential premises in Tsuen Wan. Also arrested in the operation were 15 persons who were involved in corrupt and illegal bookmaking activities.”

It added, “The HKJC has rendered full assistance to the ICAC during its operation. The ICAC and the HKJC do not tolerate any corrupt activities.”

Two assistant trainers and four stable staff of the HKJC were among those arrested.