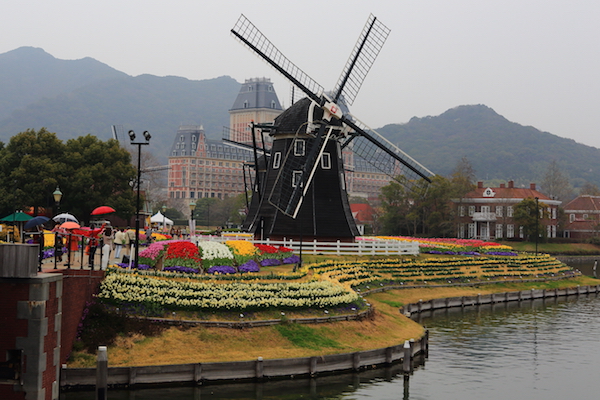 A citizens’ group opposing the bid for an IR at the Huis Ten Bosch theme park in Sasebo city, Nagasaki, held its inaugural meeting on Sunday with the participation of about eighty people.

Dubbed the “Stop Casino! Prefectural Citizens Network,” the meeting involved speeches from lawyers, medical professionals, and others who are concerned about the negative social impacts of hosting a casino in the local community.

They resolved to send a letter to Governor Hodo Nakamura asking him to cancel plans to bid for an IR license, arguing that “it is being said that hosting an IR is about economic revitalization and the promotion of tourism, but is gambling really going to become our prefecture’s economic policy?”

A public opinion poll conducted by the local newspaper Nagasaki Shimbun over a year ago in January 2018 found 46.6 percent in favor of transforming the Huis Ten Bosch theme park into an IR, with only 38.2 percent opposed. This has to date been the only Japanese newspaper poll that has ever recorded a local public plurality in favor of IR construction.

It has therefore been believed—though based on very limited data—that the anti-casino movement is weaker in this part of the country.