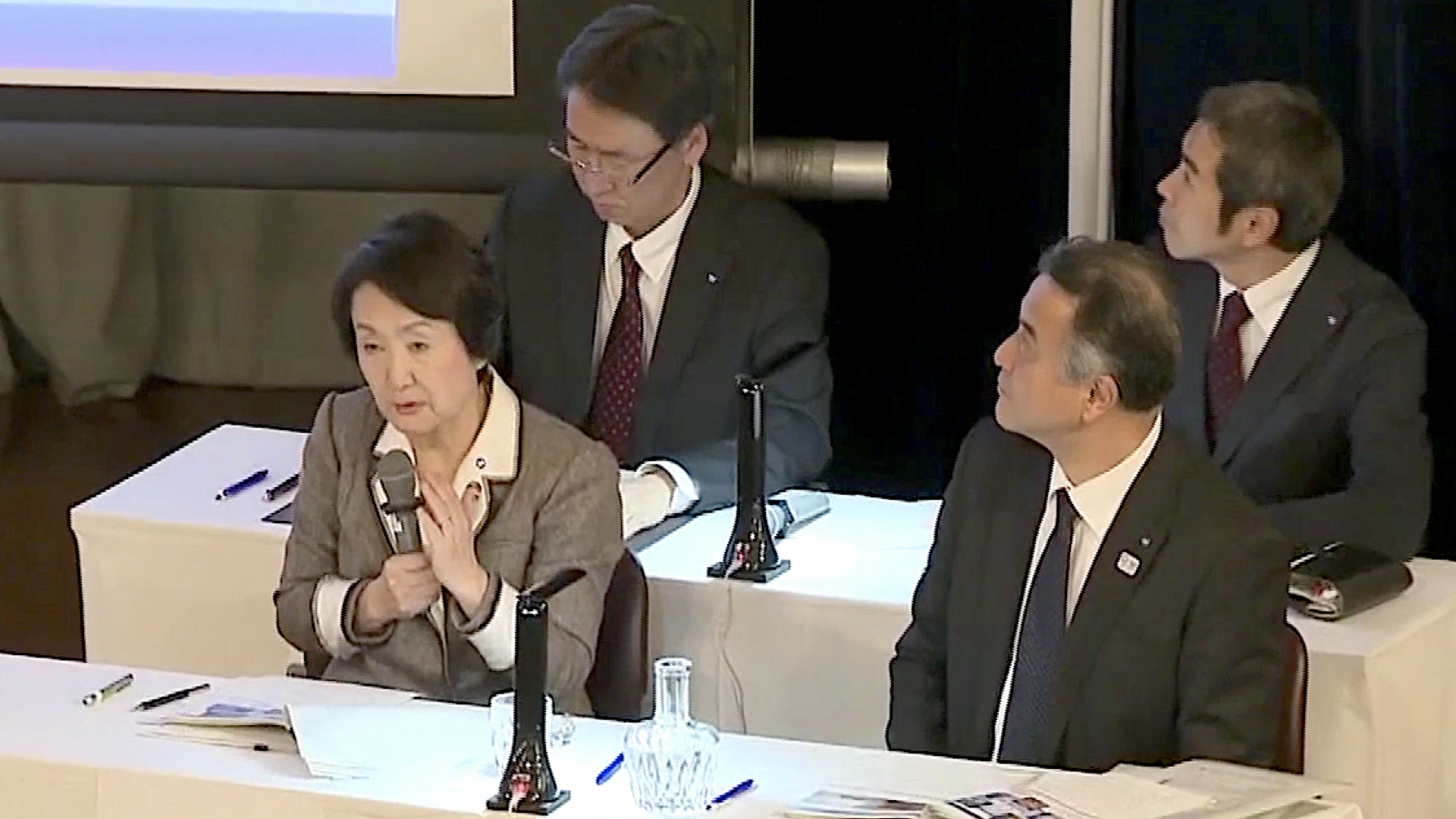 An anti-casino group called Kanagawa Citizens’ Ombudsman has filed a lawsuit against Yokohama Mayor Fumiko Hayashi, arguing that her policy of seeking to establish an IR at the Yamashita Pier site violates the legal duty of local governments to provide for the public welfare.

“Without effective regulations to prevent gambling addiction, the local government nevertheless promotes the casino business, which in turn promotes an increase in addiction,” the plaintiffs contend.

The plaintiffs’ lawyers argue that the municipal administration has not been transparent about its policies in its public events, refusing to answer many key questions of concern, and so it is necessary to bring the mayor to court to force those answers into the public sphere.

Mayor Hayashi and the municipal government did not release an immediate public response to the lawsuit.