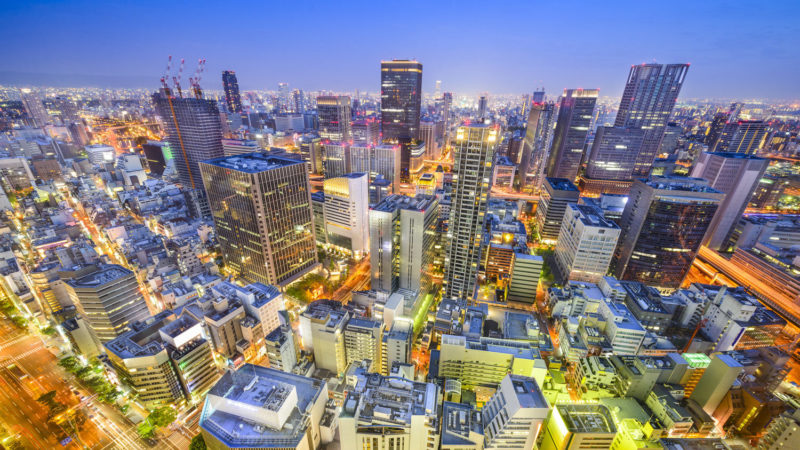 Analysts are painting optimistic scenarios for the Osaka economy, as well as for the Japanese construction industry generally, in the wake of the local success in winning the 2025 World Expo.

A research note issued Monday by Nomura Securities stated, “We believe that the World Expo will not only spur demand for facility-related construction, but also other demand, such as for upgrades to surrounding transportation infrastructure. We also believe that, by being selected to host the World Expo 2025, Osaka has even greater prospects of being awarded a license to operate an integrated resort, including casinos, at Yumeshima, which could spur additional construction investment.”

Specifically, the note contended, “The roughly JPY125 billion (about $1.1 billion) in construction expenses being cited for World Expo 2025 entails direct expenses for the construction of World Expo 2025 facilities. We expect additional infrastructure-related investment to be required as well, as there is still land reclamation and other work needed at Yumeshima.”

Not only Yumeshima and the surrounding coastal area, but other parts of Osaka might benefit as well: “The World Expo could also act as a tailwind for other redevelopment projects that have started to see some movement, such as for the redevelopment of the area around Umeda Station.”

Meanwhile, also on Monday, the Resona Research Institute estimated that among the 28 million people expected to visit Yumeshima during the 2025 World Expo, about 3 million will be foreign nationals, including about 1.4 million who will come to Japan specifically for the purpose of seeing the expo.