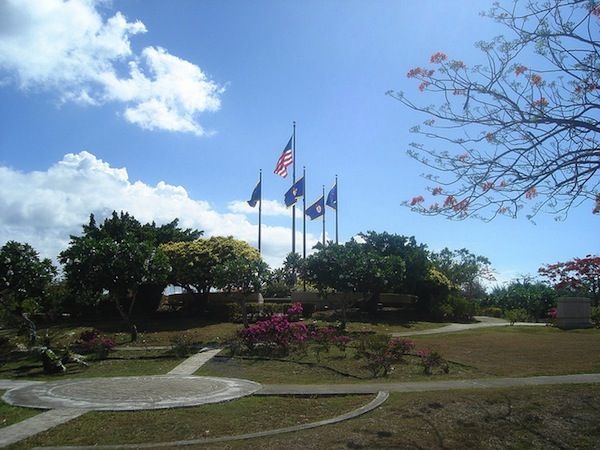 The casino regulator in the Commonwealth of Northern Mariana Islands has asked legislators to carefully review a proposed bill that would legalise online gambling to ensure there are sufficient safeguards to prevent money laundering, according to media reports.

House Bill 21-31 has already gained approval as the House Committee voted in favour with a 3-1 vote and the bill will now move to the House of Representatives where it will be debated and then voted upon.

The Commonwealth Casino Commission (CCC) will be in charge of issuing licenses and regulating the industry.  However, Chairman Juan Sablan, and Executive Director Charlie Atalig asked legislators to carefully discuss the bill before reaching a final decision.

They were cited as saying in a joint statement that CCC’s concerns include issues of money laundering and problem gambling.

“With proper regulation, these issues can be addressed and mitigated, but this can only occur after study and the development of best practices. These best practices may not yet be in place,” they said.

CCC says any company seeking an igaming license will need to be physically present in the islands and obtain a business license. It also suggests the entity be affiliated with either a U.S. or local bank.