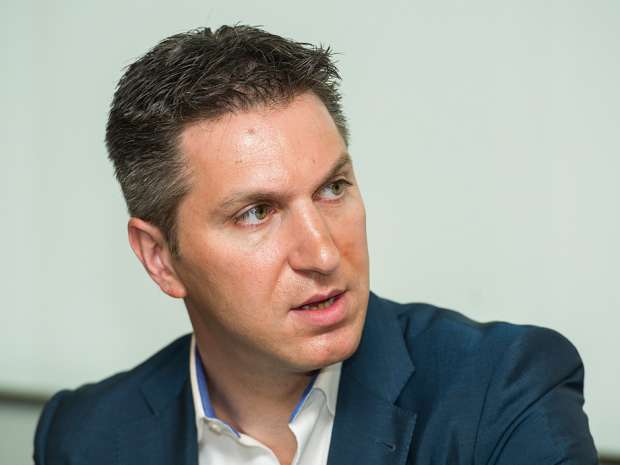 Amaya Inc. founder and former CEO David Baazov has withdrew his $4.1 billion bid to privatize the company, saying the price sought by shareholders was too high.

“It became evident that the share price premium demanded by certain shareholders exceeded the price at which my investors and I would be willing to complete a transaction,” Baazov said in a statement on December 20.

The deal came under fire earlier this month when SpringOwl Asset Management’s chief executive Jason Ader criticized the deal, citing the lack of transparency and the information about Baazov’s sources of funding.

He suggested that the gaming group would be better off dropping Baazov bid.

“Amaya Inc. confirmed today that discussions with its former Chief Executive Officer, David Baazov, regarding the offer to acquire Amaya by an entity to be formed, have terminated,” said the company in a release on December 20.