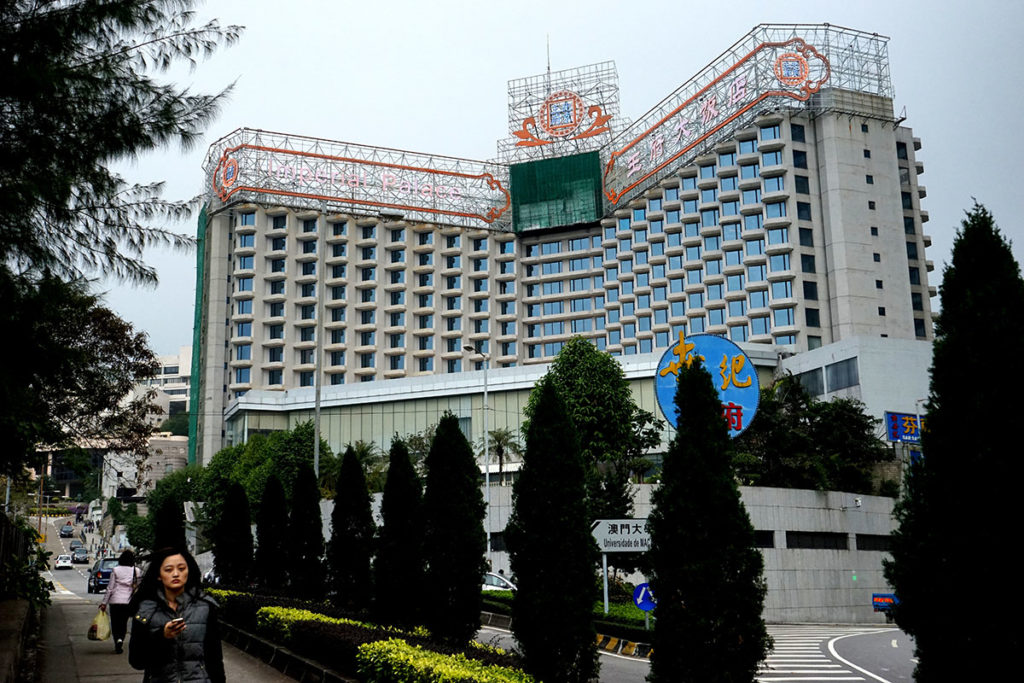 A Macau court has ruled in favor of Amax International Holdings for the legal ownership of Beijing Imperial Palace Hotel, Macau Business reports.

In 2016, Amax announced that it had transferred ownership of the hotel property to Victory Success in October 22, 2015, stating the transfer was a settlement of a debt.

However, later on, legal action was initiated by Ng Man Sun, the owner of Empresa Hoteleira to nullify the validity of the payment record that allowed the ownership transfer.

A court decision was issued on the matter in March this year, which found that a Victory Success representative ‘pretended to have held a general assembly meeting’, which somehow invalidated the property ownership transfer.

This meant that the hotel has always been under the control of Empresa Hoteleira.

The situation then boiled into a forcible takeover last month – by which a 40-strong delegation representing Victory Success Holdings forcibly took over the hotel, allegedly threatening private security guards and proceeding to change all the locks on the property.

However, in the latest ruling on June 15, the Court of First Instance has ruled that Empresa Hoteleira de Macau was the rightful owner of the hotel, and has refused arguments by Victory Success Holdings to reverse an injunction asking the company to leave the premises.

The court ruling also found that Victory Success invaded and occupied the property illegally and “through violence” and will have to leave the premises.