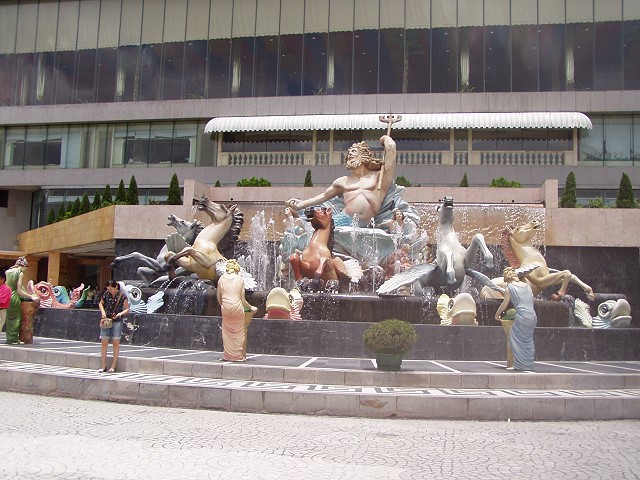 The company behind the Greek Mythology casino has been summoned to court as part of an ongoing legal battle with Amax International Holdings, Macau TDM reports.

Amax International has been locked in a lengthy legal dispute with Greek Mythology and has been working to establish its chairman, Ng Man Sun as the administrator of the company.

Placing Mr. Ng as administrator would be the key step to obtain financial information of the company and recoup impairment losses from the now-closed casino, which are estimated to be at least HK$901 million (US$115 million).

In June this year, a Macau court ruled in favor of Amax International Holdings for the legal ownership of the hotel after an attempted takeover from Victory Success Holdings.