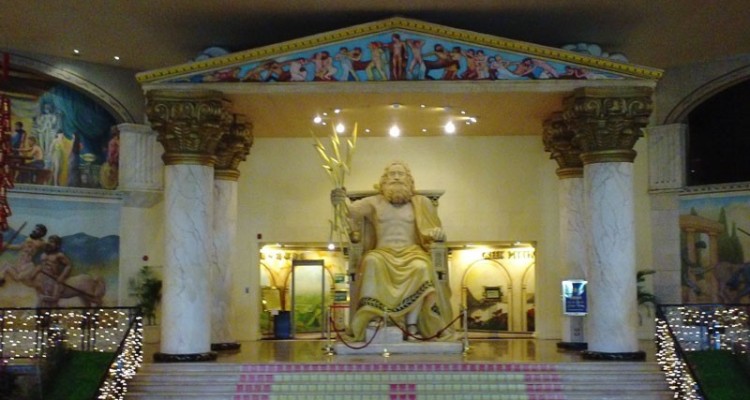 The announcement came after the company suspended trading its shares on the Hong Kong Stock Exchange.

In a filing on Sunday, Amax said it expects to make a full impairment loss on the disposal, which is valued around HK$353.7 million (US$45 million) as per the unaudited interim financial statements as at 30 September 2018, along with an amount due in the sum of approximately HK$28.5 million.

On February 16, Amax entered into a sale and purchase agreement with Fu Po International Limited to offload its shares in Greek Mythology for HK$38,000.

Amax said it expects to make net proceeds of HK$30,000 from the disposal which will be used as working capital for the company.

Greek Mythology casino, found inside the Beijing Imperial Palace Hotel has been plagued with issues dating back to 2015, including an ongoing ownership dispute, labor law violations, and a non-renewal of the hotel license, leading to the hotel’s closure. 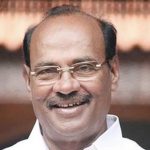 June 19, 2020
The founder-leader of Pattali Makkal Katchi (PMK), a political party in the southern state of Tamil Nadu, has called for a crackdown on online... 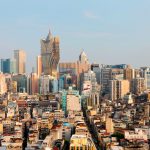 July 1, 2020
During Macau’s casino closures, a total of 2,141 employment permits for non-resident workers were canceled, according to the Macau government, as reported by Lusa.  DSAL... 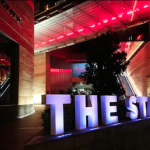 Half of Star slots operational on opening: JP Morgan

July 2, 2020
Half of the slot machines were in operation on the first day of opening to the general public of Star Entertainment’s property in Sydney, though business appeared to be brisk, according to analysts at J.P. Morgan.