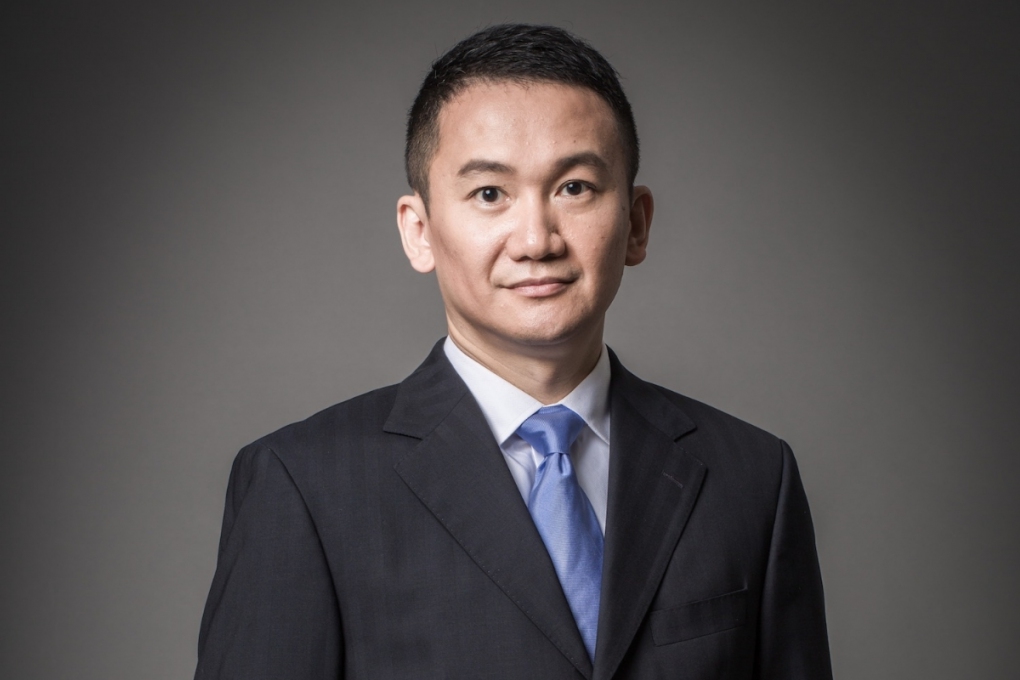 Blockchain gaming startup Alphaslot has announced it has raised a multi-million funding round, led by China’s Sora Ventures.

Alphaslot also announced that Paul Veradittakit, Partner at Pantera Capital in Palo Alto, California, has joined the team as an advisor.

“We have seen tremendous growth in visitation to gaming destinations worldwide with over 39 million visitors to Las Vegas and 32 million to Macau last year. There is strong demand for new entertainment experiences that attract new players and a blockchain ecosystem is the catalyst,” said Raymond Chan, founder, and CEO of Alphaslot.

“We received great response to our presentation at the Blockchain Summit in Reno, NV last month hosted by America’s Gaming Standards Association and attended by government officials of The State of Nevada, technology executives from IBM, Oracle, Intel and Macau gaming operator Melco Resorts. This second round of investment proves the confidence from investors on what we have achieved so far, and will absolutely speed up our blockchain deployment plan.”

“We love to support high-caliber founders who are transforming major industries,” comments Jason Fang, Managing Partner at Sora Ventures. “Upon meeting Raymond and Alphaslot’s management team, it was immediately apparent to us that they are on such a mission. We believe the Alphaslot team can truly elevate the gaming experience by a blockchain ecosystem.”

Alphaslot says they will use the new funds to expand operations in Hong Kong and to speed up the launch of its tokenized blockchain entertainment platform in the gaming industry.