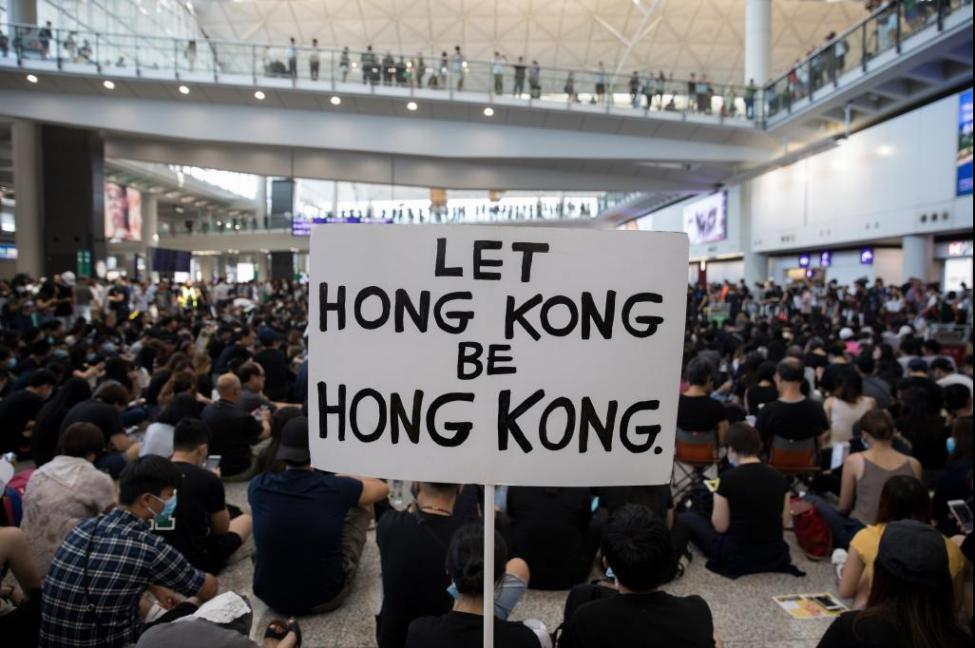 The temporary closure of the Hong Kong International Airport has not had any effect on gross gaming revenue in Macau during that week, according to analysts.

Earlier this week, Bernstein reported that gross gaming revenue for the month up to August 18 was around MOP14.8 billion (US$1.8 billion), with an average daily rate of MOP 822 million, up 4 percent from July.

“GGR came back strong last week just before the summer holidays are about to wrap up,” it wrote.

While Bernstein noted that the protests in Hong Kong had some impact on visitation, negativity over the geopolitical and macroeconomic situation, along with Typhoon Lekima earlier this month will take its toll on results.

According to local media, analysts from Nomura and JP Morgan Securities said the two-day airport closure has not put any pressure on the weekly GGR number.

“Protests in Hong Kong and the temporary closing of the airport had no effect on the weekly GGR number, it seems,” according to analysts from Nomura.

JP Morgan echoed similar remarks, noting that GGR “rebounded nicely” in the week where protests had shut down the airport.

“This is despite ongoing social unrest in Hong Kong, hence supporting our view that it’s probably more bark than bite when it comes to actual GGR impact,” said the analysts.

Donaco secures accord with lender, on track to pay off debt in 2021

Cambodia - December 22, 2020
Donaco International said it has secured an approval from its lender Mega Bank on the settlement of all legal cases related to the Thai vendors of its Star Vegas property in Cambodia. It says it is on track to repay all outstanding debt in 2021.