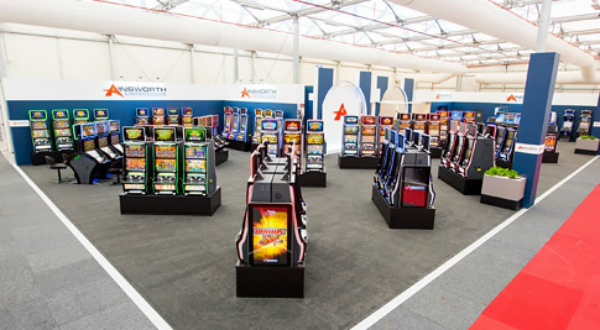 Ainsworth Game Technology has warned investors that it expects to record a 57.1 percent fall in pre-tax profit in the first half of FY17 to around A$15 million (US$11.1 million) due to “challenging industry conditions” in its domestic market.

The forecasted profit is down from A$35 million recorded in the first half of FY16.

According to letter from Ainsworth CEO Danny Gladstone, while international revenues grew by 38 percent, unit volumes for Australia have declined by approximately 30 percent in the first half of FY17.

“In Australia we acknowledge that this is a challenging period for volumes, revenues and margins. We operate in a highly competitive market against an effective market leader. We saw minimal corporate and casino sales this year together with general changes in customer purchasing patterns,” said Gladstone.

However, Ainsworth said the release of a new range of games on the A600 machine “should over time provide momentum to improve our domestic results.”

The supplier says it also expects its international revenues to grow further, due to synergies created from the acquisition of Ainsworth from Novomatic earlier this year.